Kordinate
Home News World Bhaskar Explainer: Know why thousands of private and government websites around the... 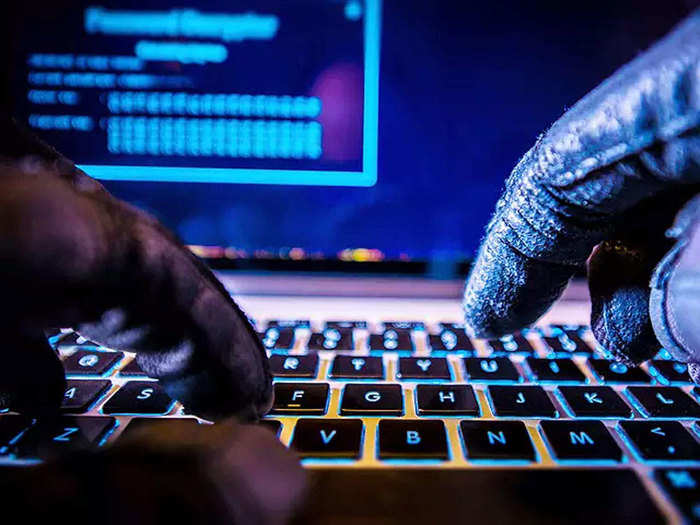 Experts estimate that millions of dollars may have been lost due to the closure of websites for about an hour.

On 8 June, i.e. Tuesday, there was a sudden earthquake in the Internet world, because many private and government websites around the world had stopped working. Apart from these, thousands of popular shopping websites were also stopped. It took them about an hour to recover, by then panic had spread in the world. In such a situation, it is important to know why this happened, can it happen in the future and what are its dangers-

According to a report, it started from Britain. There users started facing problems from around 11 am. Thousands of users in the US and India also complained about the non-working of many websites. When websites started showing messages like Error 503, Service Unavailable and Connection Failed, it was found that it had an impact all over the world.

Usually this happens due to the fault of the Internet Service Provider. Here this happened due to a problem in America’s cloud service provider Fastly. Fastly has also confirmed this. It saves some data of the website on the server, so that its speed does not decrease. The company has said that the error has been corrected. But it did not say what had happened.

There are many companies like Fastly, on which the entire internet infrastructure rests. It has servers and data centers in many parts of the world. Here the data of its customer websites is stored. When a customer visits the website, he sees a copy of the original data stored in the data center. This does not burden the real server and the speed remains fast. About 75% of the websites are its customers.

absolutely. Internet shutdown for a few minutes only shakes the economy. Experts estimate that millions of dollars may have been lost due to the closure of websites for about an hour. However, it may take time to get its exact estimate.

absolutely. According to experts, this was not the last time. Doug Madry of Kentuck says, ‘No matter how hard companies try, mistakes like this will happen.’

First ground report of deluge from Nepal: Condition worsens in 31...