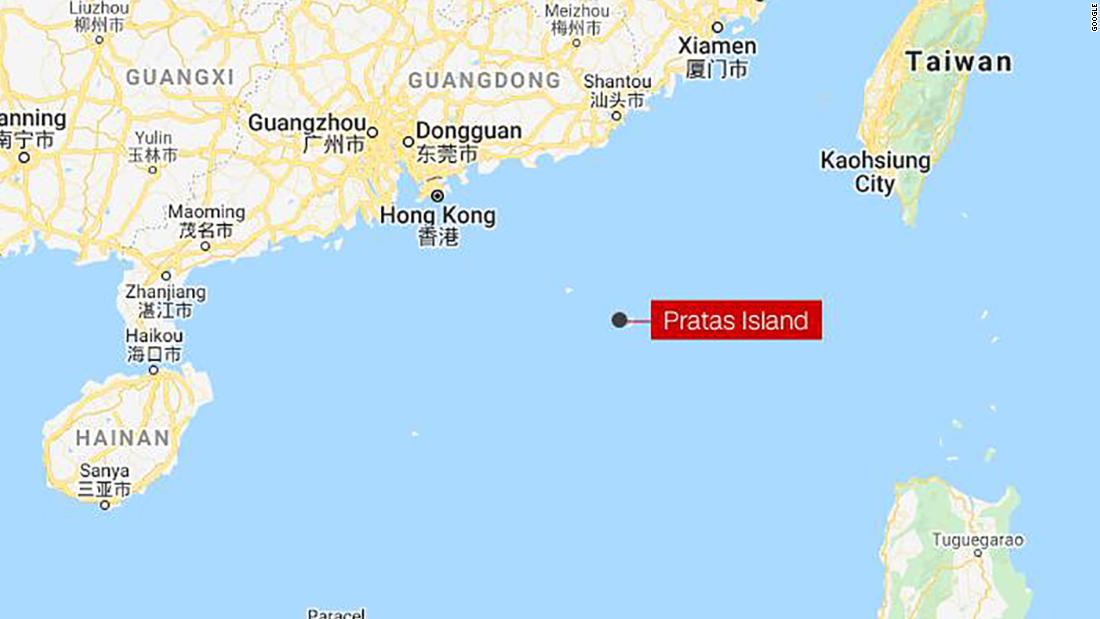 Beijing, which claims Taiwan as Chinese territory, says it is responding to what it calls “collusion” between Taipei and Washington, Taiwan’s main international backer and weapons supplier.

The Taiwanese Defense Ministry said four Chinese J-16s and four JH-7s as well as an electronic warfare aircraft flew near the Taiwan-controlled Pratas Islands in the top part of the South China Sea.

President Tsai Ing-wen has pledged to defend the island and has made modernizing its armed forces a priority, including developing a fleet of new submarines, buying new F-16 fighters from the United States and upgrading its warships.

The president expected Chiu to complete the next stage of military reforms, including planning for “asymmetric warfare,” focusing on high-tech, mobile weapons designed to make any Chinese attack as difficult as possible, Chang said.

“The most important task of the National Security Bureau is to understand and have a grasp on China,” Chang said.

They will take up their posts next week.

China announces its 2021 military budget next month at the annual meeting of parliament, a figure closely watched as an indication of its strategic intentions. Last year it set a rate of increase at a three-decade low as the economy wilted during the COVID-19 pandemic.

Chinese military expert Ni Lexiong, a retired professor at the Shanghai University of Political Science and Law, said this year it would likely get a big boost, partly due to the increased tensions over Taiwan.

“If the mainland wants to liberate Taiwan it needs to make preparations for war, so we need to pump up our equipment,” he said.

The Source | SOURCE SPORTS: LaMelo Ball Gets High Praise For...

Initiative to save the environment: from 2025, registration of diesel cars...