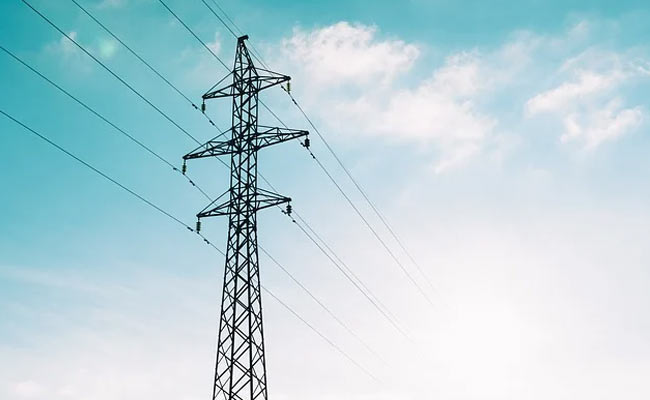 A man in China scaled a utility pole to do sit-ups off the top of it, stunning onlookers and causing a power cut to thousands of homes, media said Tuesday.

The unnamed man was taken away by police following his antics on Sunday evening on the outskirts of the southwestern city of Chengdu, the People’s Daily said.

It published a video on the Twitter-like Weibo showing the man suspended about 10 meters (30 feet) in the air as he did a stomach crunch off the top of the pylon.

Emergency services, including medical personnel, rushed to the scene, The Paper in Shanghai said.

It was not clear why the man decided to do sit-ups off the pole but state media warned against anyone copying him.

“The man’s behavior is too dangerous!” said one outlet.

The incident was a hot topic on Chinese social media, with at least 1.7 million views of one hashtag relating to it.

“I was annoyed because no electricity … and when I see the news and know the reason, I feel annoyed and amused at the same time,” said one Weibo user affected by the bizarre incident.

Another on Weibo did not find it so funny.

“Black-outs can waste a lot of money and potentially lead to a fatal accident,” he said.

Nepal PM Oli will not step down despite court defeat: Aide...