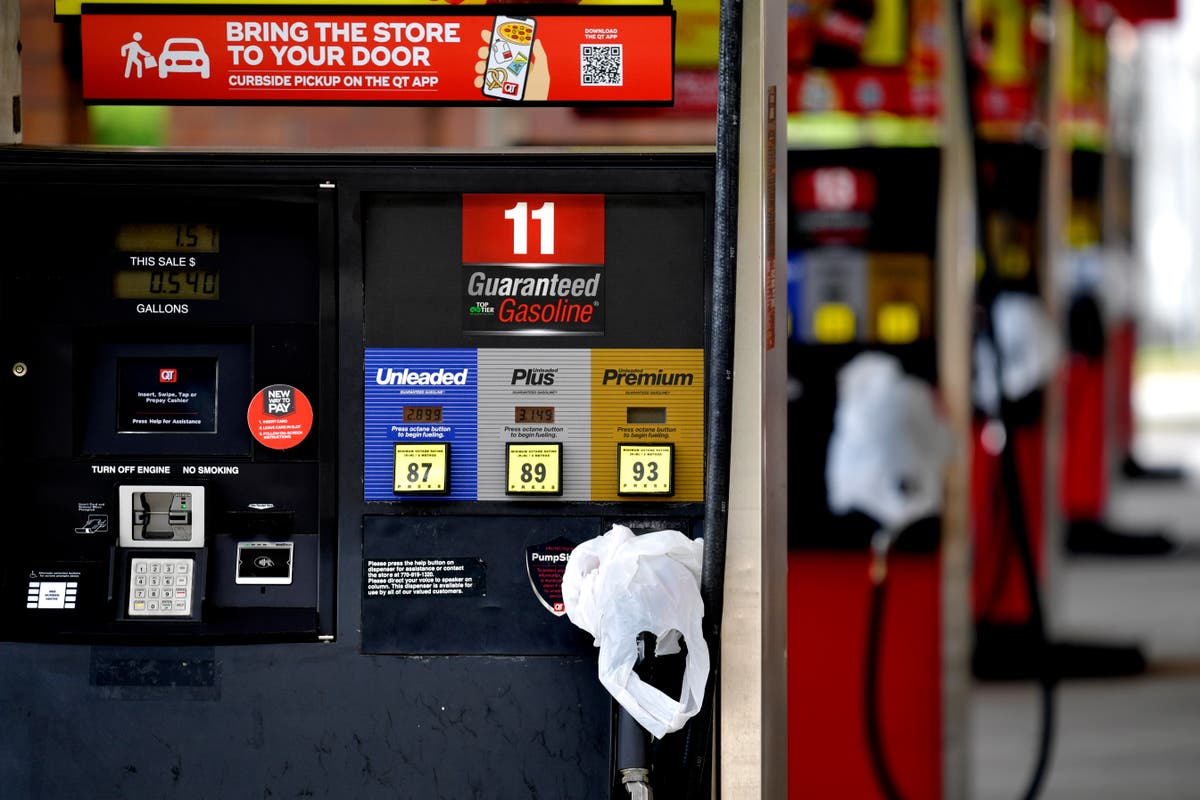 
The Colonial Pipeline has resumed “normal operations” after a six-day shut down caused by a cyberattack which led to panic gas-buying amid fears of shortages.

The pipeline runs from the Gulf Coast and supplies nearly half of the east coast‘s gasoline and diesel.

On Saturday, the company tweeted: “Since this incident began, we have been clear that our focus was on the safe and efficient restoration of service to our pipeline system.”

The company launched a restart of the system on Wednesday after the attack by ransomware, as reported by Cnn, but has been slow to resume normal service.

The FBI launched an investigation into the cyberattack and believes that DarkSide, a hacker group based in Eastern Europe, is responsible.

Colonial Pipeline initially said that it would not pay a ransom. Bloomberg subsequently reported that the company paid out $ 5million in cryptocurrency.

The pipeline shutdown last week caused widespread panic-buying and hoarding in parts of the US.

The Colonial Pipeline carries 100m gallons of fuel every day to Texas, Louisiana, Mississippi, Alabama, Tennessee, Georgia, the Carolinas, Virginia, Maryland, DC, Delaware, Pennsylvania and New Jersey. It is responsible for 45 per cent of the fuel that is delivered on the East Coast.

The shutdown caused gas shortages with prices reaching $ 6.99 per gallon in Virginia this week.

President Joe Biden declined to comment on the company’s alleged ransom payment but warned gas companies not to attempt to price gouge in the face of a shortage.

He said on Thursday: “Do not … Do not try to take advantage of consumers during this time. Nobody should be using this situation for financial gain. That’s what the hackers were trying to do. That’s what they are Not us. That’s not who we are. “

Reports of price gouging circulated in the Southeast, where drivers were most impacted by the closure of the 5,500-mile pipeline. President Biden encouraged residents who experienced price gouging at the pump to report the gas station to state and federal agencies.

Mr Biden said there was no indication that the Russian government was involved in the cyberattack, based on the FBI’s assessment. However he has put pressure on the country to address the ransomware attack.

“We do not believe the Russian government was involved in this attack, but we do have a strong reason to believe that the criminals who did the attack were living in Russia, that’s where it came from,” the president said, adding that his administration has been in contact with Moscow “about the imperative for responsible countries to take decisive action against these ransomware networks”.

DarkSide is among a number of criminal gangs responsible for costing Western nations tens of billions of dollars in the last three years in cyberattacks.

Florida gets another legal challenge to new elections rules