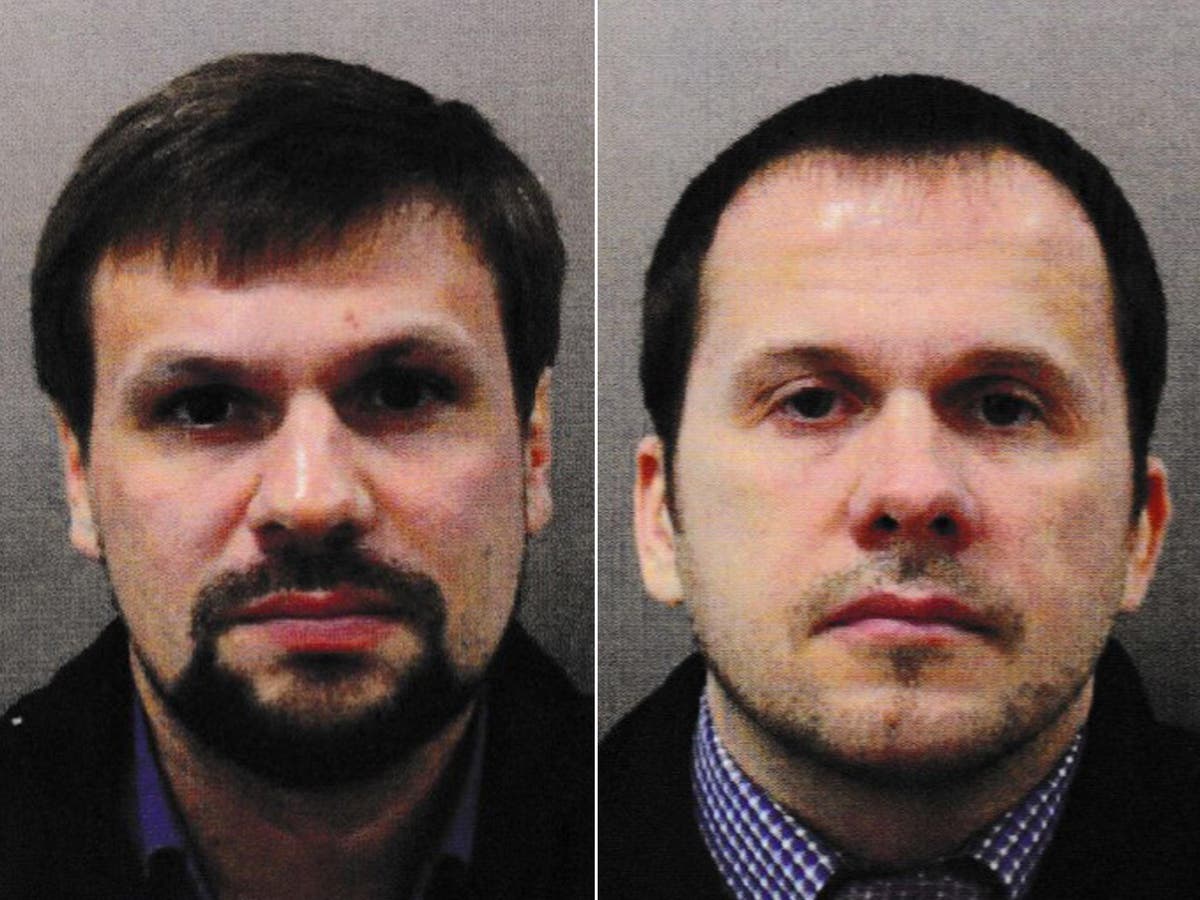 
Police in the Czech Republic are searching for two men in connection with a 2014 explosion who used the same aliases as the two Russian military intelligence officers suspected of carrying out 2018 poisoning of Sergei Skripal UK.

Alexander Petrov and Ruslan Boshirov were accused of using a Novichok nerve agent to poison Skripal, a former Russian asset, as well as his daughter in the English city. They and Moscow both denied involvement.

Now Czech police say they are seeking two suspects bearing the same name and likeness in relation to explosions at an ammunition depot in Vrbětice in 2014 that led to the deaths of two people, Prague-based newspaper Mladá fronta dnes reported, citing police officers.

The Czech police said Petrov and Boshirov, whose birth names are British government documents have given as Alexander Mishkin and Anatoly Chepigas, had also used a Moldovan passport in the name of Nicolai Popa and a Tajik one issued in the name of Ruslan Tabarov.

Police said both men were believed to have been in the Czech Republic from 11 October until 16 October, 2014, the day of the explosion. They were first in Prague and later in the eastern regions, which is where the depot is based.

The announcement came after prime minister Andrej Babis and foreign minister Jan Hamacek announced they would be expelling 18 Russian diplomats over suspicions that Russian intelligence services were involved in the explosion.

“There is well-grounded suspicion about the involvement of officers of the Russian intelligence service GRU… in the explosion of ammunitions depot in the Vrbetice area,” Mr Babis told a briefing shown live on television.

“I am sorry that Czech-Russian relations will suffer, however, the Czech Republic must react”, said the interior minister, who is currently also overseeing international affairs following the recent sacking of the country’s foreign minister.

A Russian lawmaker cited by the Interfax news agency called the allegation absurd.

Russia would not extradite the pair, Interfax said, citing an unnamed source.

“Russia’s main law prohibits the extradition to a foreign state of Russian citizens accused of committing a crime on the territory of a foreign state,” the source was quoted as saying.

Joe Biden announces all adults in US eligible for COVID-19 vaccine...