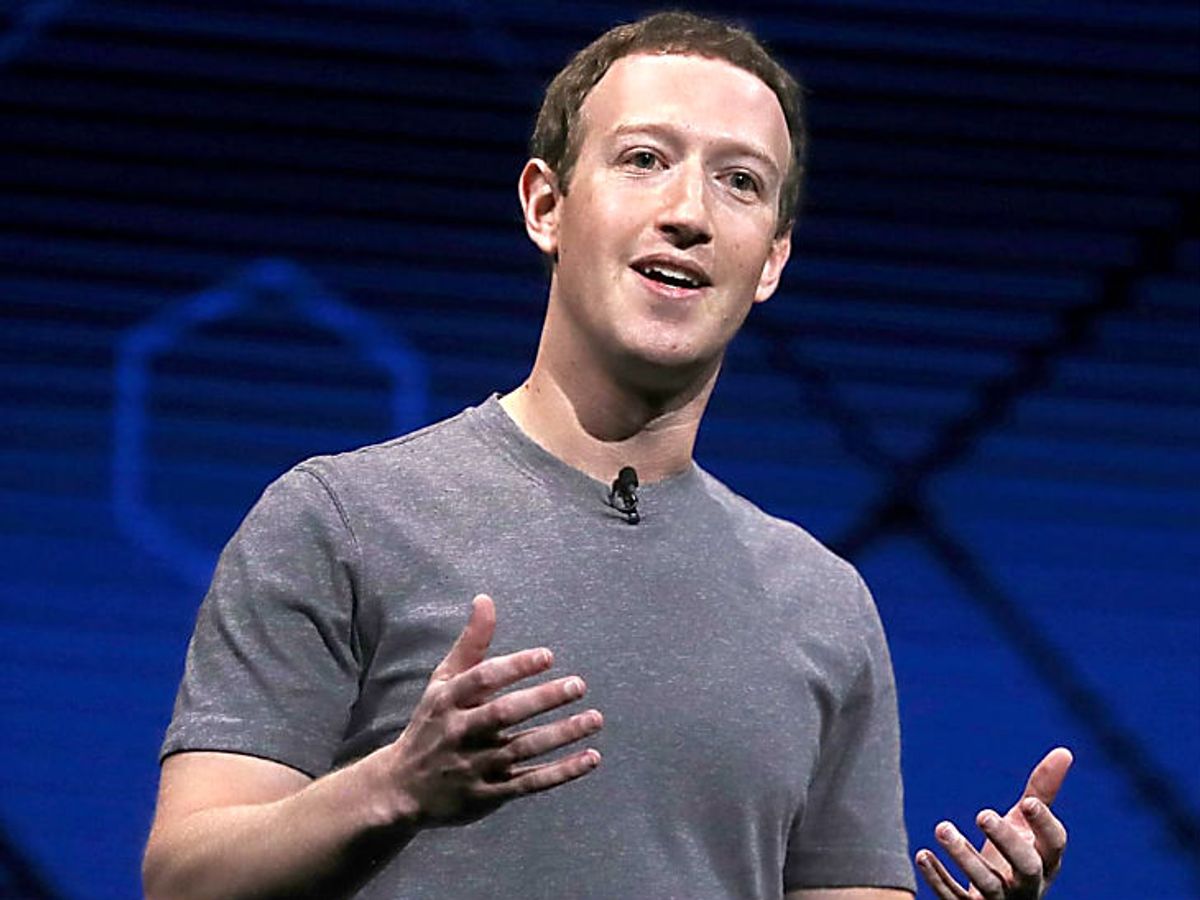 Security researcher Dave Walker has revealed that Zuckerberg uses the Signal app from his leaked number, showing the leaked number on social media via a screen shot.

There has been a case of data leakage of users of social media platform Facebook. It also includes data from Facebook chief Mark Zuckerberg. Shocking information has been found in this. According to media reports, Zuckerberg himself uses the messaging app ‘Signal’. According to the information, personal data of more than 53 crore Facebook users has been leaked this time. There are about six million Indians among them.

It states that Zuckerberg is also on the signal. According to the report, these data were leaked in 2020. Due to a bug in Facebook, users’ mobile numbers were seen with Facebook account. The company fixed this bug in August 2019.

Whats app controversy deepens
Earlier this year, there was a lot of opposition due to the privacy policy -2021 of the Facebook-owned WhatsApp app. In such a situation, the use of other messaging apps by Facebook CEO Mark Zuckerberg can also be quite controversial. People’s new privacy policy has been strongly opposed by the people. Because of this, millions of users have moved to another messaging app. The Watts app forces users to follow a new privacy policy. If this is not done, then they ask to close their account.

Deaths fell from the sky: the plane fell on the car...