Kordinate
Home News World Fears for LGBT woman linked to Chechen ruler after her abduction by... 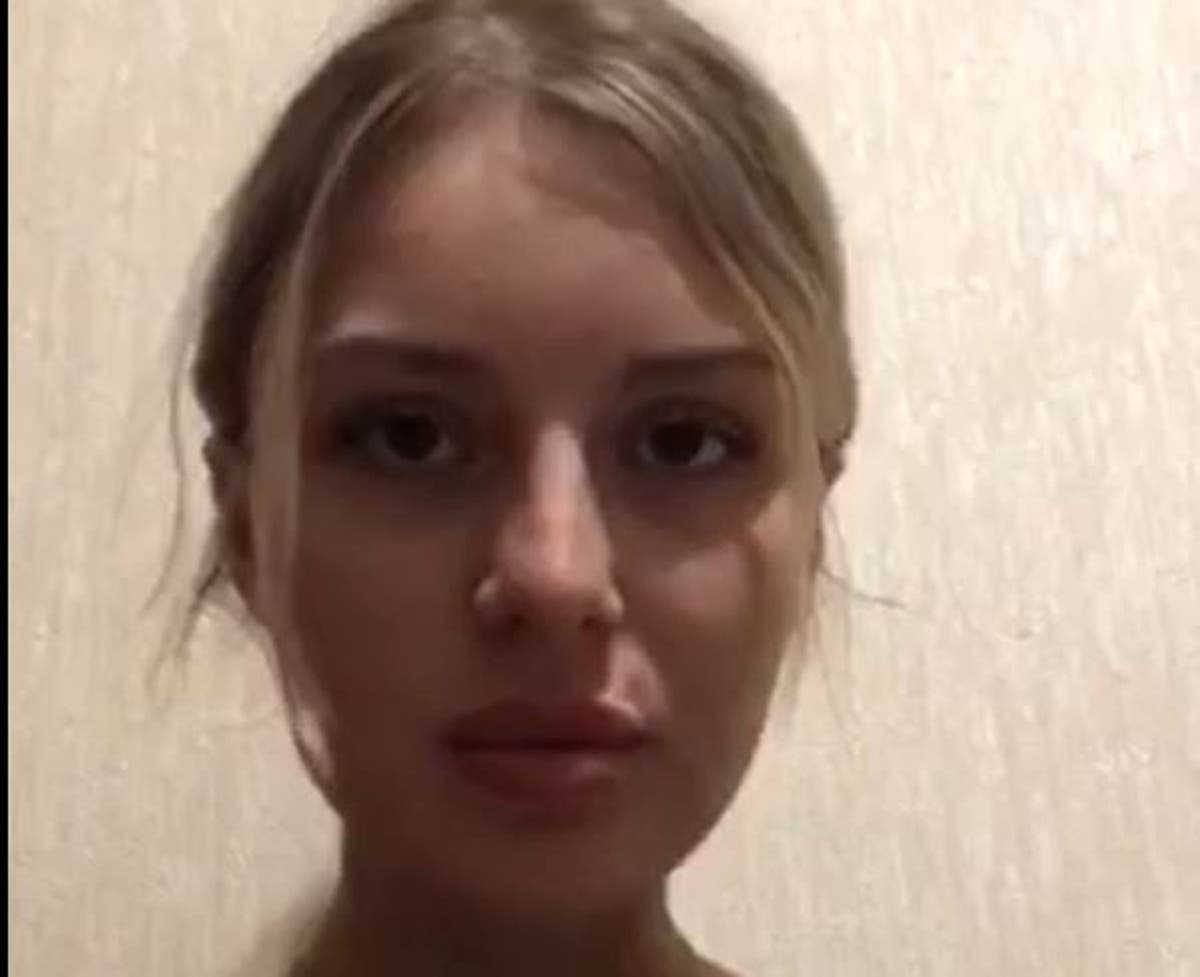 
Security forces from the Russian region of Chechnya have reportedly abducted an LGBT woman following a Thursday evening raid on a women‘s shelter in neighboring Dagestan.

Khalimat Taramova fled Chechnya to the safe house in Makhachkala following death threats from her family. As the daughter of Ayub Taramov, a close associate of Chechnya’s tyrannical leader Ramzan Kadyrov, Ms Taramova’s life choices meant she had reason to fear for her life.

In messages to a crisis hotline on 28 May, shared with The Independent, Ms Taramova said she was “in danger and very nervous.” People like her were being murdered, she said.

Several days before armed police forced their way into the shelter, the Chechen‘s name was added to a missing person’s database. In a video released on social media, she rejected that claim, saying she had left Chechnya voluntarily in order to escape assault.

Details of the raid were first reported by Svetlana Anokhina, a local journalist and activist who was present at the shelter when police arrived. In voice messages, the obviously distressed journalist said the women were tricked into opening the door to an officer inquiring about their safety.

“They dragged us down the stairs, and put us in a police car,” Ms Anokhina said. Another group of officers, apparently from Chechnya, headed upstairs to the flat: “The other girls were still there, without protection.”

A statement by the Russian LGBT Network, which has been instrumental in organizing the evacuation of at risk Chechens, Ms Taramova and her partner were driven in another direction, over the mountains towards Chechnya. Her partner Anna, who is from central Russia, was released along the way.

Ms Anokhina, another two activists, and three women, were meanwhile transferred to a police station. They remain in police custody.

Katerina Neroznikova, a volunteer working at the women’s shelter, said it was likely that Ms Anokhina and another volunteer would be charged for supposedly impeding police work. Both volunteers were manhandled out of the shelter as they attempted to protect the women residents.

Svetlana Anokhina is one of the most prominent feminist activists working in the North Caucausus, helping vulnerable women and LGBT+ individuals escape abuse.

Like many others in the region, her work has put her in direct conflict with growing religious conservative sentiment, largely unchecked by federal law enforcement. Last year, she was forced to leave Dagestan temporarily after receiving death threats.

While LGBT and female rights are an issue across Russia, the North Caucasus presents particular dangers for sexual minorities. Beginning in 2017, scores of gay men began disappearing from Chechnya in what appeared to be a purge directed by the republic’s leader Kadyrov.

The Russian LGBT network say they helped evacuate over 200 people, but many more were unable to escape torture — and worse.

Bitcoin just cleared another hurdle. It may still stumble

Democrats seek momentum in lopsided US House victory – Times of...