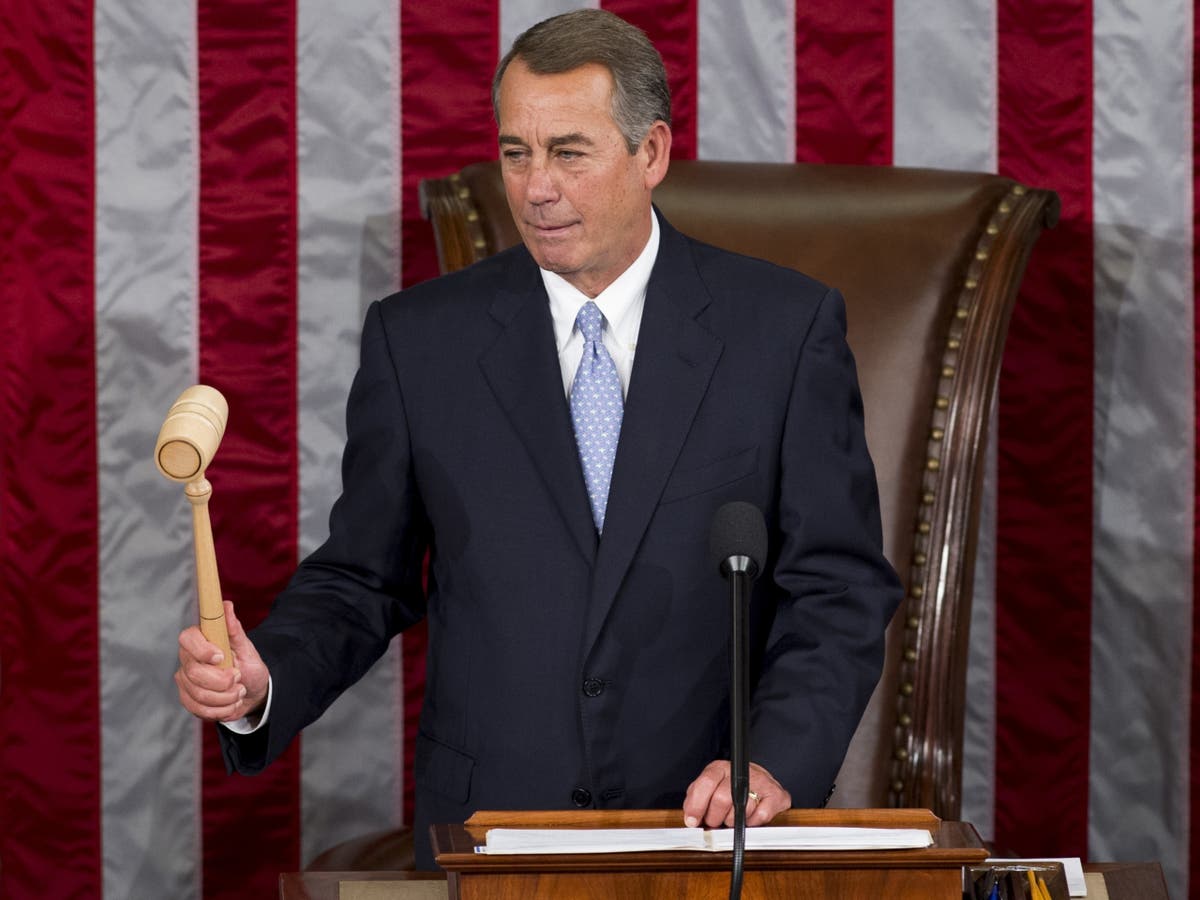 
Former house speaker John boehner has claimed that former President Donald trump “Incited that bloody insurrection” at the US Capitol on 6 January, in an excerpt from his upcoming memoir.

In Mr Boehner’s book, On The House: A Washington Memoir, which was obtained by The New York Times, the former House speaker blames Mr Trump for the Republican’s losing the Senate, which was decided by two runoff elections lost by the GOP earlier this year in Georgia.

He cited Mr Trump’s repeated public refusal to accept November’s election results, writing that it “not only cost Republicans the Senate but led to mob violence,” adding that “it was painful to watch,” according to the Times.

Mr Boehner also claimed that Mr Trump incited the riots at the US Capitol on 6 January, where five people were killed and several more were injured when a mob of pro-Trump supporters breached the building.

The riots came shortly after Mr Trump gave a speech nearby, and the then president was subsequently charged by the House with “incitement to insurrection” and faced his second impeachment trial a few weeks after leaving office.

Mr Trump was acquitted of the charge by the majority-Republican Senate during the week-long trial, despite more than half of the senators voting for it.

According to the Times, Mr Boehner wrote that Mr Trump “incited that bloody insurrection for nothing more than selfish reasons, perpetuated by the bull **** he’d been shovelling since he lost a fair election the previous November.”

The former house speaker added: “He claimed voter fraud without any evidence, and repeated those claims, taking advantage of the trust placed in him by his supporters and ultimately betraying that trust.”

Covid-19 vaccines and counterfeit vaccine cards are for sale on the...

RAF engaged in 10-day attack on Isis in Iraq