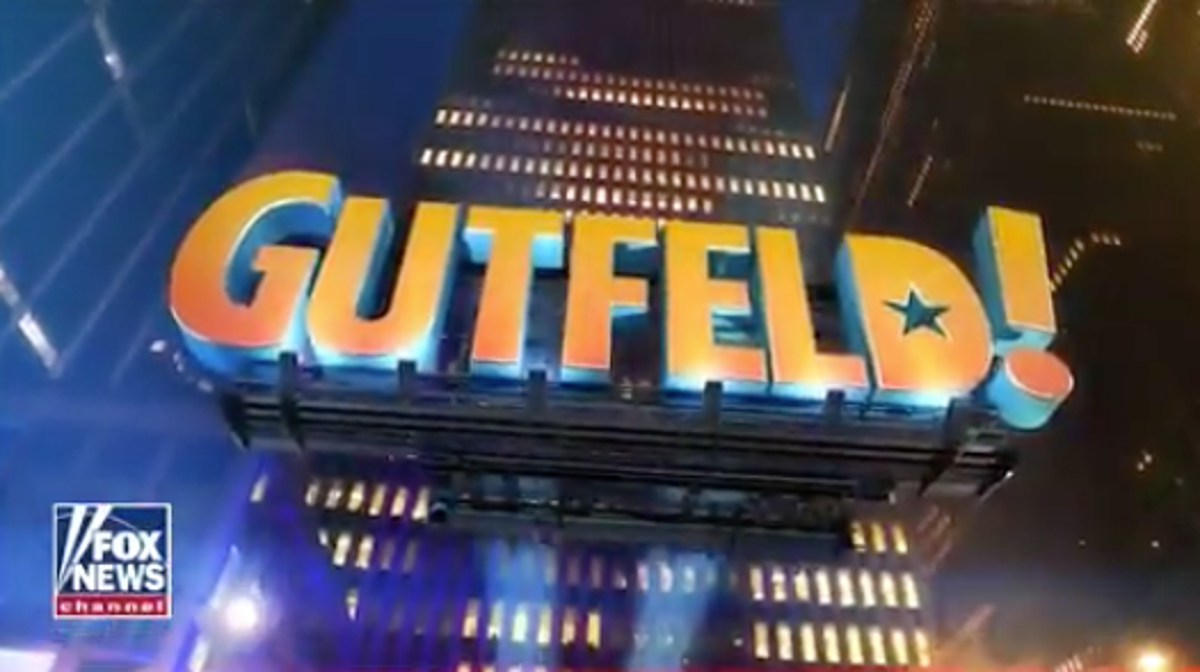 
Fox news is trying out late-night comedy with a new show aimed at competing with the long-running mainstays of network TV.

Gutfeld! premiered in the 11pm slot on the cable news channel on monday and is up against some of the biggest names in television – professional comedians – something that host Greg gutfeld is not.

The quality of the comedy was commensurate with that, from poorly executed parodies that were either dated or lacking a punchline, to a rant about corporations better suited to the three hours of opinion shows that preceded it.

The daily beast collated some thoughts of comedians and writers after the first episode. Writer Sasha Stewart, formerly of the Nightly show, commented: “Just because something has the cadence of a joke does not make it a joke.”

“I’m sorry for the five staffers who make up the laugh track,” she added, noting the unenthusiastic laughter in the background. “I know they’re staffers because it’s the kind of sharp, pained laugh of a person who’s barely getting paid enough to be there.”

Jon Lovett, the former speechwriter for Barack Obama, was amused by the claim that the content was going to be different from other primetime shows on Fox News.

“Love a monologue about being brave enough to take on cancel culture. Finally, someone is willing to say at 11 what was also said at 8, 9, and 10. Greg won’t be silenced! ” he told the publication, adding that he thought the “whole thing is pretty embarrassing”.

In a tweet, Frank Lesser, an Emmy-winning writer for The Colbert Report, suggested that Mr Gutfeld is “protesting ‘cancel culture’ by making a show so awful he’ll get canceled the old-fashioned way.”

Comedian Ron Funches tweeted that the show would be “renewed off of comedians hate watching alone”.

Central to the late-night format is the host’s monologue, which included references to Kamala Harris being “giddy” about “explaining kids in cages” and Woody Allen feeling the same hearing about them.

There was a jibe about Joe Biden’s age and a bizarre attempt at mocking rival CNN with a faux panel in which two white people accused each other of being racist. A similar attack on MSNBC saw host Brian Williams reporting from Mars in a parody that drew upon a controversy from years before.

Anthony Atamanuik of The president show questioned the anti-corporate rant that followed. “It was a confused ramble involving a five-year-old reference jokes woven into a toothless meandering ‘stand’ against social media and corporations that are concerned with an impotent humorless sputter of self-importance,” he said.

“It’s like watching a guy going through a divorce doing an impression of Bill Maher,” adding that his impression was not bad.

“He reminds me of the boss whose jokes you’re forced to laugh at,” she continued. “I didn’t think it was bad for someone who has never done comedy … just a little bitter and angry.”

Other reactions to the show to date include political commentator Brian Tyler Cohen describing it as “offensively, aggressively unfunny”, and MSNBC host Mehdi Hasan noting: “You could literally grab someone off the street at random and they could write funnier material than this.” “

In response to one clip, film writer and podcaster Scott Weinberg wrote that he “cringed so hard I tore a muscle in my face”.

Others mocked the show’s “Garfield-like ”branding and apparent love of exclamation points.

In terms of the competition, the network hopes that the show will be likened to Comedy Central’s The Daily Show, TBS ‘ Conan, ABC’s Jimmy Kimmel Live, NBC’s Tonight Show Starring Jimmy Fallon, and CBS ‘ The Late Show With Stephen Colbert.

Despite the widespread panning of the show’s content, initial viewing statistics show that 1.69 million people tuned in to the first episode, likely buoyed by the high ratings of the preceding primetime shows.

That figure is not just ahead of both traditional rivals CNN and MSNBC at that hour, but according to Fox News, also tops the year-to-date average of other network late-night shows with the exception of CBS ‘ The late show which had a large lead-in audience of 16.9 million from the NCAA final game.

The comparison isn’t quite fair though because, as Deadline notes, there is no delay in transmission, meaning the show airs at 8pm on the West Coast and not up against the 11pm hour for much of the country.

The independent has reached out to Fox News for comment.