Kordinate
Home News World Girl puts protesters in their place after they compare masks to slavery... 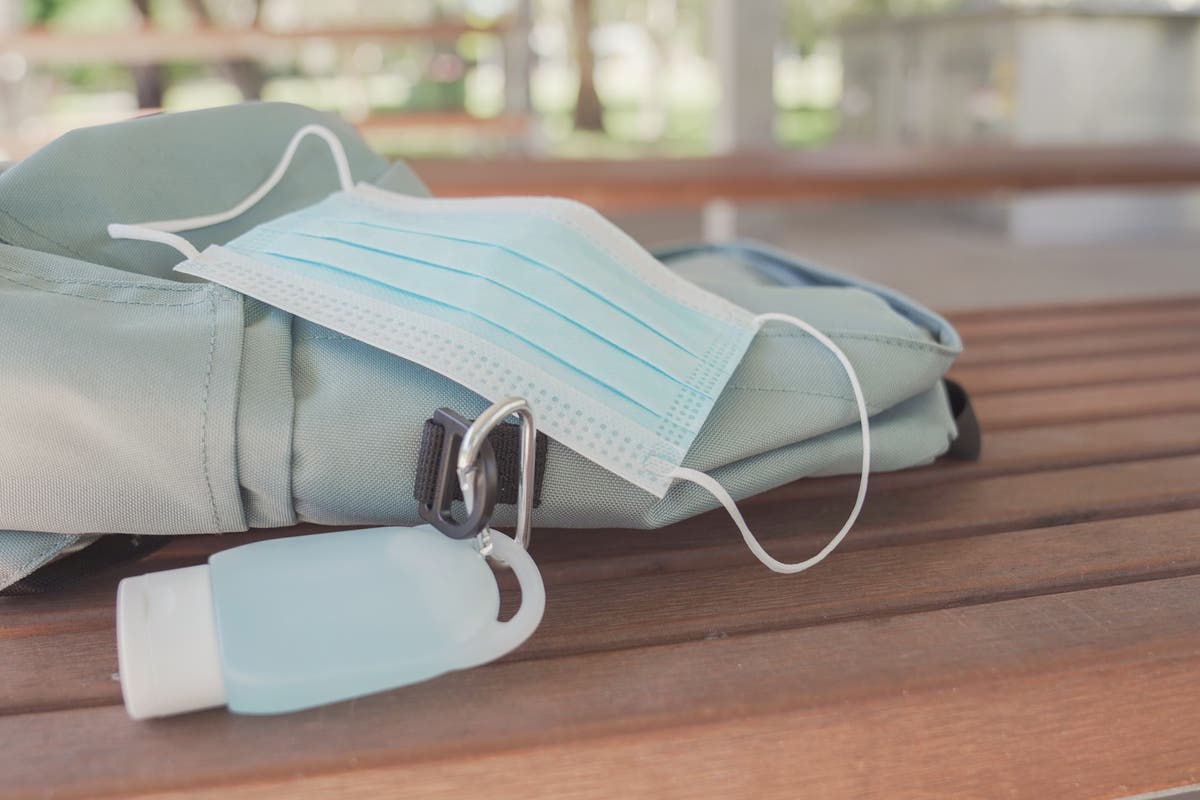 
A schoolgirl in California put protesters in their place after they compared mandates to wear masks during the Covid-19 pandemic to slavery.

The small group of protesters was gathered outside John Adams Middle School and Will Rogers Elementary School in Santa monica on Monday when the encounter occurred.

In footage from the scene, the young girl and her father, Dr Blaine Pope, who are both Black, asked the group what the real issue is they are protesting.

“Freedom brother,” one replies, before another adds: “This is a form of slavery, man.”

Dr Pope’s daughter responds: “We have been through slavery. You have not. “

As the conversation continued, the protesters claimed that Covid-19 is a worldwide conspiracy that is “all about control”.

“They want to enslave humanity,” says one of the group, leading Dr Pope, who works in public health, to ask why.

“They want to depopulate the world,” the protester says. “They think there’s too many people on the planet.”

“Who’s the ‘they’?” Dr Pope asks, to which in response a protester named Microsoft founder Bill Gates.

The interaction continued, with the protesters apparently sceptical of the existence of Covid and claimed that no one is dying from it. Later Dr Pope asked whether the current deadly surge in Covid cases in India is fake – to which they said yes.

The Popes were not the only people to confront the group. Samuel Braslow of The Beverly Hills Courier, captured a number of interactions on video, noting it is the third such protest he has encountered in the Los Angeles area.

A man walking a dog past the school shouted at the protesters to “get the f *** out of my neighborhood”, while a woman told them she had lost three family members to the virus.

One of the group responds that “it probably wasn’t even Covid that killed them”.

A father confronted the group about approaching other people’s children and talking to them, including his son, to which one of the protesters responded: “Thanks for the useless advice.”

Students were also vocally opposed to the group with one girl yelling at them “kill yourselves”, and another trying to hand a protester a mask.

Another parent, who had also lost someone to Covid, recognized one of the protesters and shouted through his car window: “Now I know, you’re that idiot!” … We’ve had this conversation before. “

A small number of students mounted a mock counter-protest, and the group moved on to outside the home of County Supervisor Sheila Kuehl who came out to confront them.

When one protester said that HIV does not cause Aids, Ms Khuel took a step forward and pointed a finger: “You are really crossing a line now. How many people did you lose to Aids? “

Mr Braslow later posted a screenshot in which one of the protesters expressed dismay at the reaction from the kids at the school, having expected that some would join them.