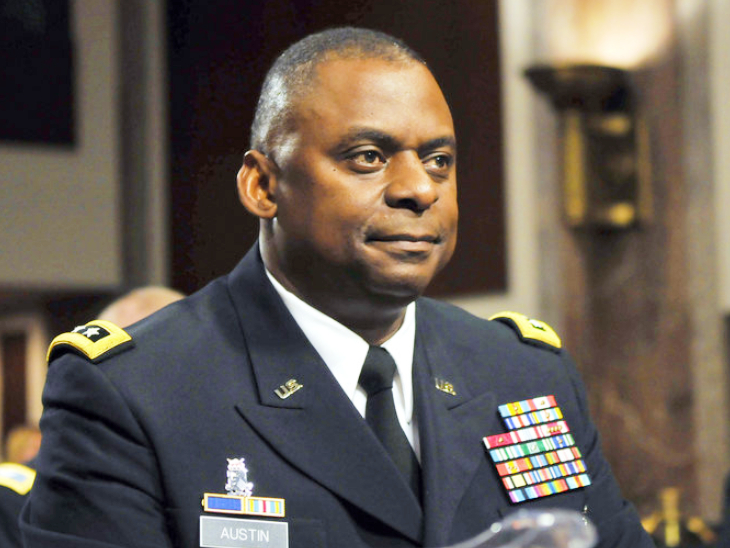 US Defense Minister Lloyd Austin has identified India as an important partner in meeting the challenges in the Indo-Pacific region and has prioritized relations with it. Pentagon spokesman John Curby gave information about this. During a news briefing in Washington on Wednesday, Karbi said the defense minister was prioritizing the relationship, and would like to see it strengthened.

America will take the initiative
In response to a question asked by a reporter about Austin’s opinion on relations with India, Karbi said he was very keen to work on the initiative to do so. He said that Austin considers India an important partner, especially when you consider all the challenges in the Indo-Pacific region.

Last month I also spoke to the Defense Minister of India, Rajnath Singh.
The Pentagon said that Austin had spoken to India’s defense minister Rajnath Singh last month and stressed the department’s commitment to a larger defense partnership between India and the US. He said that President Joe Biden announced the formation of a new strategy task force during the Pentagon’s visit last week, so that we can move forward strongly on matters related to China.

He said that to maintain peace, we need to deal with the growing challenges from China and protect our interests in Indo-Pacific and globally.