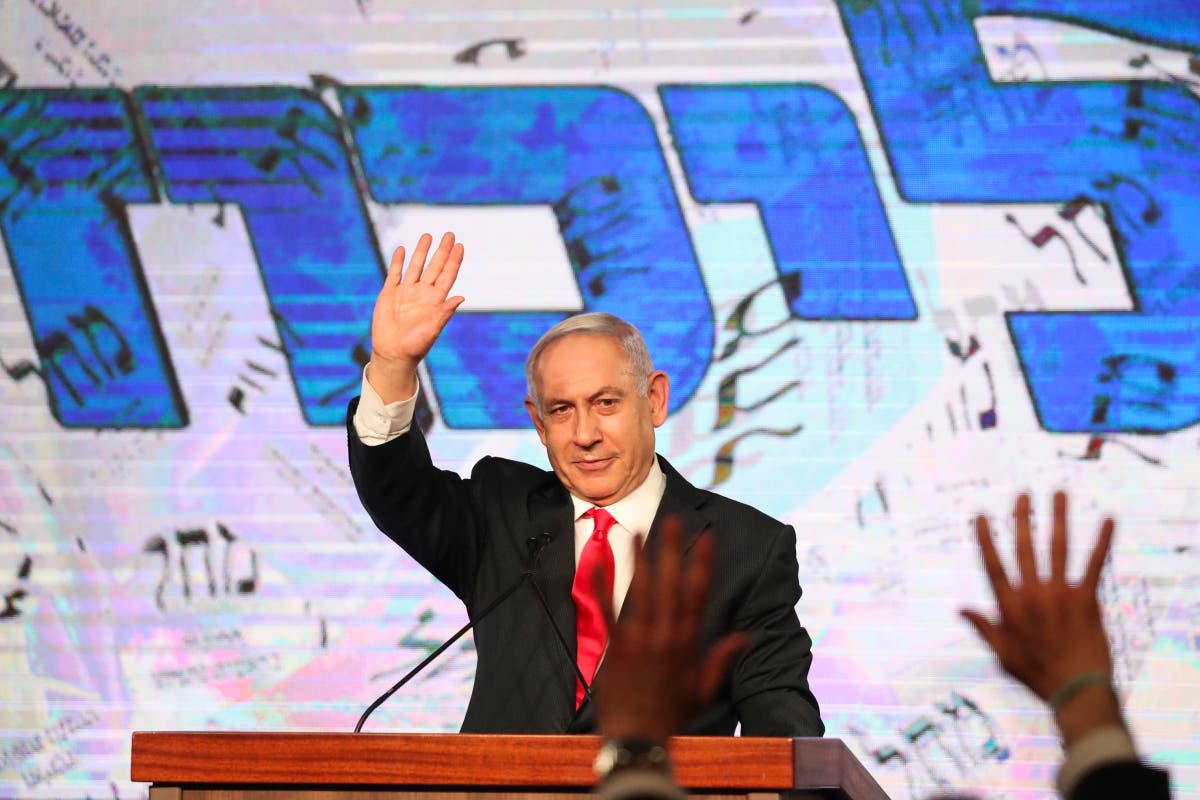 
Israel’s president on Wednesday signaled he would move quickly to task a new candidate with forming a government after Prime Minister Benjamin Netanyahu failed to do so ahead of a midnight deadline.

President Reuven Rivlin will meet with the two main candidates for forming a government – opposition leader Yair lapid and Naftali bennett a former Netanyahu ally – on Wednesday morning. He asked parties to make their positions known before 2 pm (1100 GMT).

Netanyahu’s political future was thrown into question when he failed to assemble a ruling coalition in the four weeks allotted to him, raising the possibility that his 12-year run as prime minister – the longest in Israeli history – could soon come to an end.

Rivlin, who occupies a mostly ceremonial role, is expected in the coming days to give one of Netanyahu’s opponents a chance to form an alternative coalition government. He could ask the parliament to select one of its own members as prime minister. If all else fails, the country would be forced into another election this fall – the fifth in just over two years.

Elections held March 23 ended in deadlock for the fourth consecutive time in the past two years. Despite repeated meetings with many of his rivals and unprecedented outreach to the leader of a small Islamist Arab party, Netanyahu was unable to close a deal.

Rivlin gave Netanyahu the first chance to form a coalition after 52 members of parliament endorsed him as prime minister last month. That was short of a majority, but the highest number for any party leader.

Lapid, who received the backing of 45 lawmakers, now seems to be the most likely candidate to get a chance to form a government.

Bennett, head of the small religious, nationalist Yamina party, is also a possibility. The former Netanyahu ally turned rival controls just seven seats in parliament, but he has emerged as a kingmaker of sorts and appears to carry the votes that Lapid would need to secure a parliamentary majority.

Lapid has said he is ready to share the prime minister’s job with Bennett, with Bennett serving first in a rotation. But they have not reached any firm agreements. The parties opposed to Netanyahu represent a wide range of conflicting ideologies, making it unclear whether they will be able to unite.

Netanyahu has become a divisive figure in Israeli politics, with the last four elections all seen as a referendum on his rule. He has been desperate to remain in office while he stands trial, using his position to lash out at prosecutors and seek possible immunity from prosecution.

Netanyahu has been charged with fraud, breach of trust and bribery in a series of scandals. The trial has moved into the witness phase, with embarrassing testimony accusing him of trading favors with a powerful media mogul. Netanyahu denies the charges, accusing law enforcement, the judiciary and the media of waging a “witch hunt” against him.