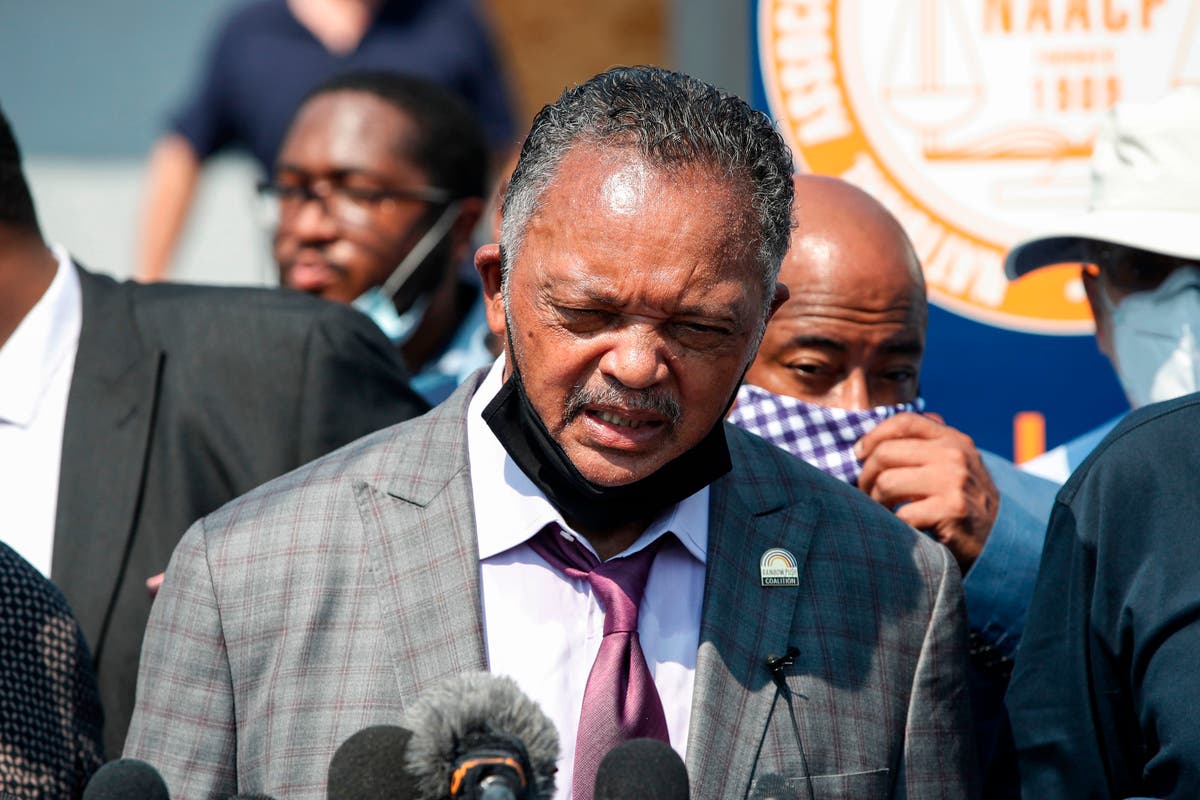 
Jesse jackson has called Britain the “mother of racism“And urged the country to address its historic role in slavery.

The US civil rights leader said that Britain had a “responsibility to face up to racism and change it” during an appearance on Times Radio.

Mr Jackson made his remarks after the Commission on Race and Ethnic Disparities report claimed that there was no evidence of institutional racism in the country.

“Britain has a certain responsibility to face up to racism and change it,” he said.

“I’ve traveled across Britain and clearly there’s a pattern of racism.”

Mr Jackson, 79, touched on Meghan Markle’s bombshell Oprah Winfrey interview, in which she accused an unidentified member of the royal family of racism.

Meghan claimed an unnamed royal speculated about what color skin Archie would have, while she was pregnant with her son.

Mr Jackson was asked if he thought that the royal family was racist and replied: “Blacks cannot… be part of the Crown.”

But he added that he thought that marriage of Harry and Meghan showed that “change is in the air”.

“In a democracy, everybody has the chance to be everything,” he said.

“There is no superior race and no inferior race. All of us have royal blood. We’re all God’s children. Everybody matters. “

Mr Jackson is one of the leading civil rights campaigners of his generation, and in 1965 marched with Martin Luther King Jr in Selma, Alabama.

The Commission on Race and Ethnic Disparities was set up by Boris Johnson following Black Lives Matter protests in the UK.

It was that Britain was a “successful multi-ethnic and multicultural community” which was a “beacon to the rest of Europe and the world”.

The 258-page report has faced heavy criticism from British campaigners and politicians.

Baroness Doreen Lawrence, whose son Stephen was murdered in a racially-motivated attack in London in 1993, said the report’s authors were “not in touch with reality”.

Historians say that as many as 13 million Africans were shipped across the Atlantic as slaves over a span of 400 years.

Britain is estimated to have transported around three million slaves, according to the National Archive.

Russia to make Sputnik V vaccine in Italy; a first...