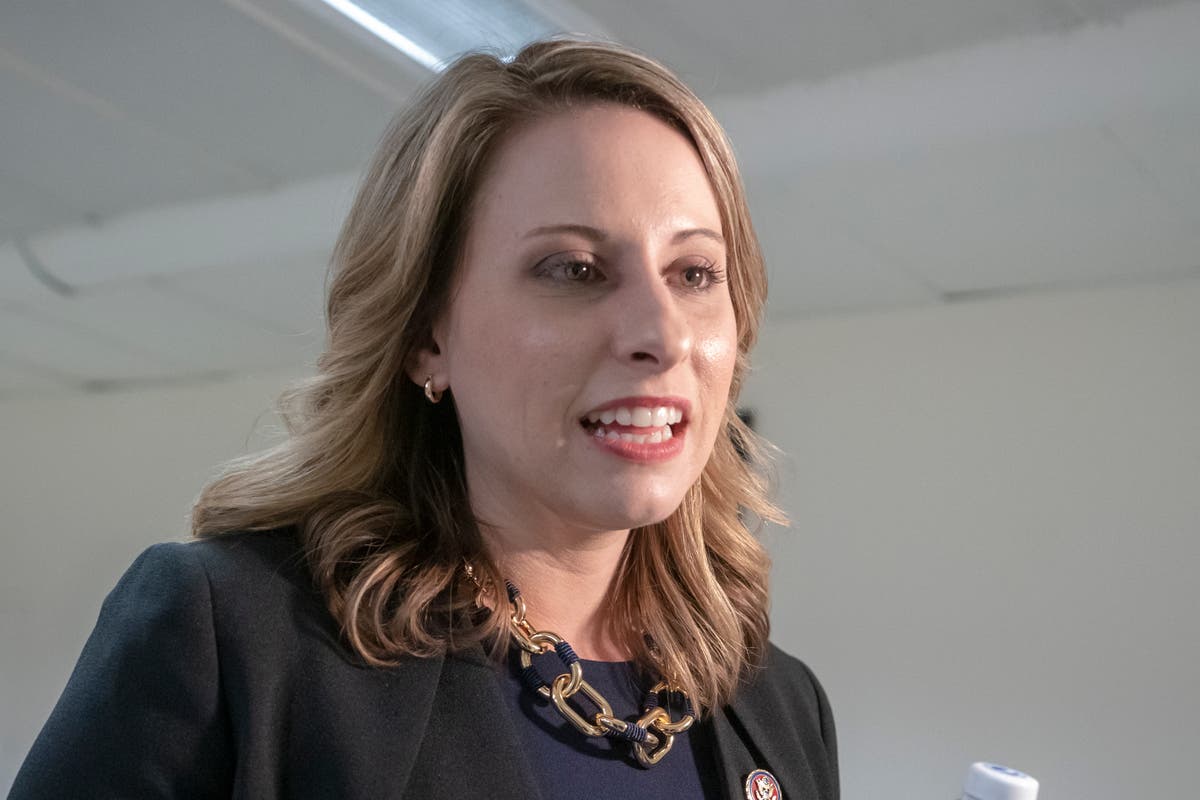 
A lawsuit by former US Rep. Katie hill of California against the Daily Mail was dismissed Wednesday by a judge who said the tabloid was protected under the First Amendment when it published nude photos of her.

Judge Yolanda Orozco wrote in her decision that she accepted the Daily Mail’s argument that the publication of the photos was “a matter of public issue or public interest.”

“DM said, and the court agreed, that Katie’s nudes were their free speech.” We think the appellate court will disagree, ”Goldberg tweeted Wednesday.

Hill, 33, resigned from Congress in 2019 after nude pictures of her and an aide were leaked.

Hill had been part of a Democratic wave that knocked seven California Republicans out of office in 2018 when she defeated Republican Steve Knight for the 25th Congressional District seat, which covers northern Los angeles County and part of Ventura County.

Corona in the world: one person died in Hong Kong after...