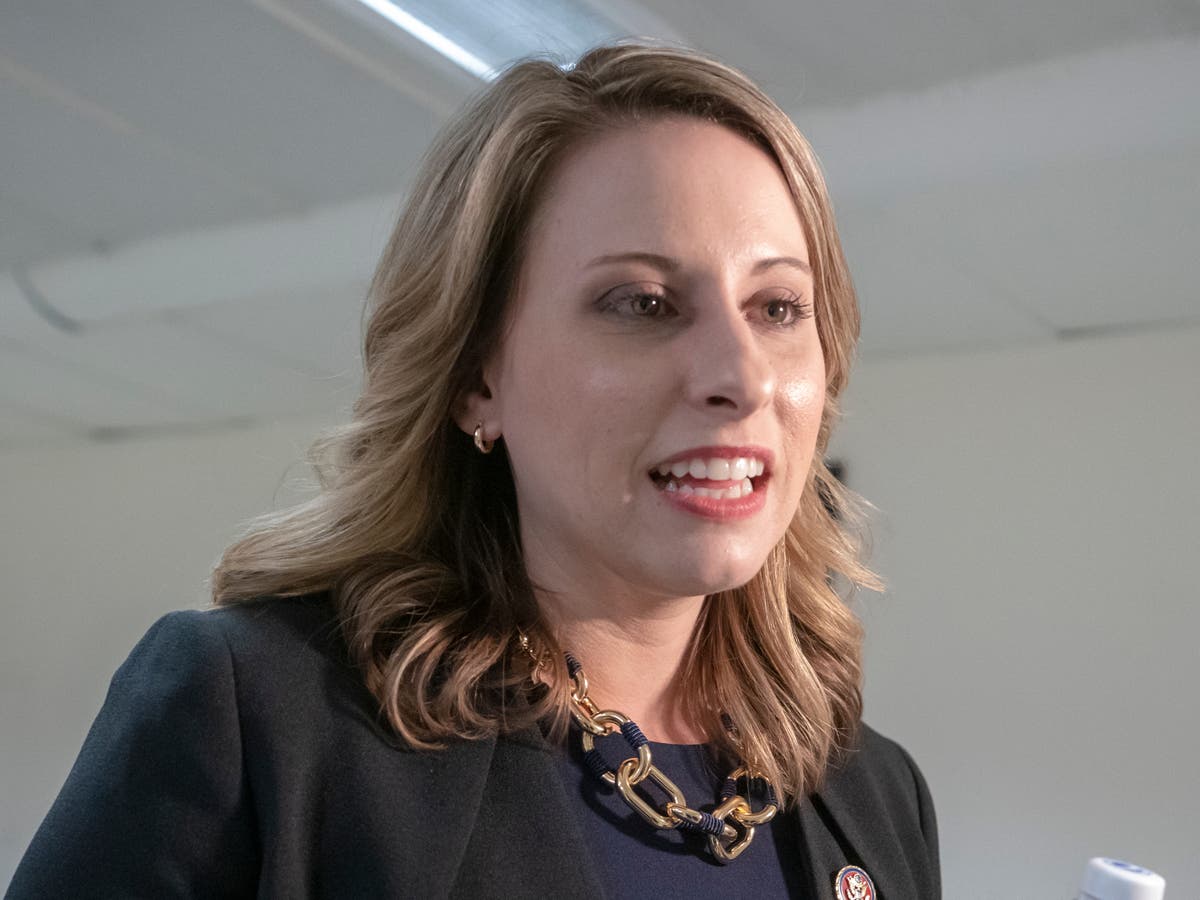 The lawsuit, filed by the former California Representative was dismissed on Wednesday by a judge who said the tabloid was protected under the First Amendment when it was published the photos.

The judge noted that she accepted The Mail’s argument that the publication of the photos was “a matter of public issue or public interest.”

She added: “This fight has massive implications for any woman who ever wants to run for office, so quitting isn’t an option.”

Ms Hill’s lawyer, Carrie Goldberg, indicated that the former representative would appeal, saying “DM said, and the court agreed, that Katie’s nudes were their free speech. We think the appellate court will disagree. “

Her ex-husband, Mr Heslep, denies leaking the photos and has said a computer hack led to the release of the suggestive photos.

“We’re up against a deeply misogynistic system that has to change, and it won’t until we force it to,” Ms Hill said in conclusion to her statement.

The 33-year-old resigned from Congress in 2019 after the nude pictures of her and an aide were leaked.

She acknowledged having an inappropriate affair with a female campaign aide but denied allegations of a relationship with a male congressional staffer which would have violated house rules.

Additional reporting by the Associated Press