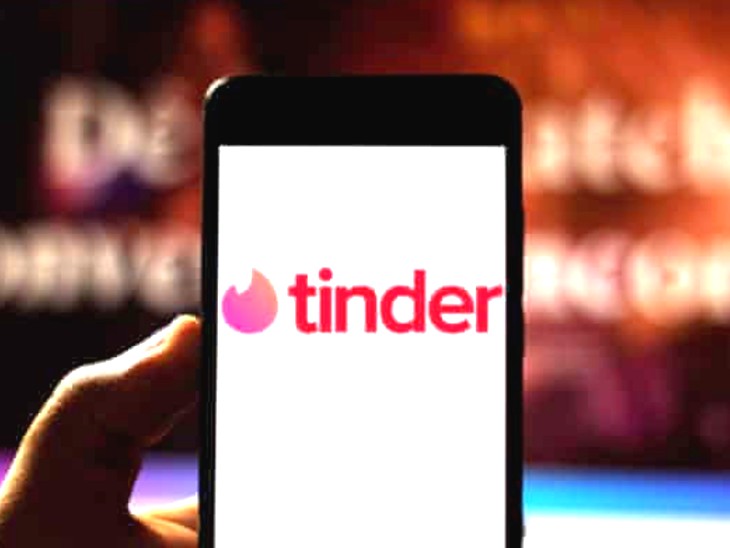 The arrested Nigerian woman has admitted to taking the young man hostage and transferring the money out of Dubai and withdrawing from the credit card. A woman is still absconding.

In Dubai, four African women called an Indian youth to a fake massage center through a dating app and transferred Rs 55,30,806 from her bank account at the tip of a knife. The case is being heard in the court after the young man has registered his case.

The young man told the whole incident
The police has not made the young man’s name public. However, in conversation with the media, the 33-year-old Indian youth told that, I had made a booking to contact a number and massage through the Tinder app. I then moved to an apartment in the Al Refa Region in Dubai. Four African women were found here. He surrounded me and asked me to open a mobile bank app with a knife on my neck. If refused, I was also beaten up. He got Rs 55,30,806 transferred from my account. After that, they left me. I reached the police station and filed a case.

US warned variants could wipe out all Covid-19 progress

Anjali Bharadwaj among 12 people named by Biden admin for newly-instituted...

Daft Punk Split Up, Ending One Of The Era’s Defining Dancefloor...