Kordinate
Home News World Loss of billions due to clerk’s mistake: Bank transfers principal instead of... 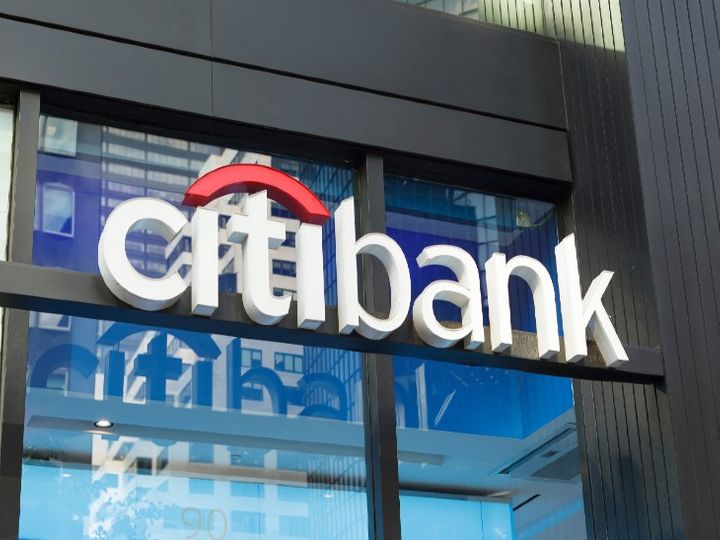 Bank Transfers Principal Instead Of Interest, Refund Of Rs 3700 Crore Stalled; Court Said Bank Does Not Have The Right To Recover

The New York court has ruled that the bank cannot withdraw money.

America’s global banking firm Citibank is losing billions of rupees due to clerk’s mistake. Last year, the clerk accidentally transferred money to some accounts. The bank made a lot of efforts, so the money was not returned and it approached the court.

The Federal Court of New York has ruled it to be one of the biggest lapses in banking history, that the bank cannot withdraw that money. The event dates back to August 2020. Cosmetic company Revlon took a term loan for 7 years in 2016 from some financial companies. The company’s loan agent is Citibank. The bank had to pay 59 crore rupees ($ 8 million) to the financial companies as loan interest.

The court termed the case as an exception and said that if the person or company had the right to receive any amount, they could keep the amount even if it was sent by mistake. In fact, the lending companies had argued that they felt that Citibank was making prepayments. The court also said that the lender would never think that the money came from the bank’s mistake.

If this transaction happened by mistake then why did the bank not take immediate action. Notices issued a day later. Judging by the mobile discussion of bank employees, the judge said that it seems that the lapse was intentional. Employees kept making fun of each other on the knowledge of the mistake, but the bank did not take action.

Online transfer to the bank was done in three steps. It is called Six Eye System. In the first step, an employee put the amount into the FlexCube program. Most of the bank’s programs have been developed by Indian tech firm Wipro. In the second step, the employee of Wipro used to check. In the third step, the bank employee used to approve. In this case, the approver was a woman named Winnie Frata.

Biden to deepen global alliances and compete with China

UN envoy: Myanmar army is ‘surprised’ at opposition to coup – Times of India

Advice to Imran: Pakistani experts said – Focus only on mutual...

Is Banksy behind this prison-escape mural on the wall of a...