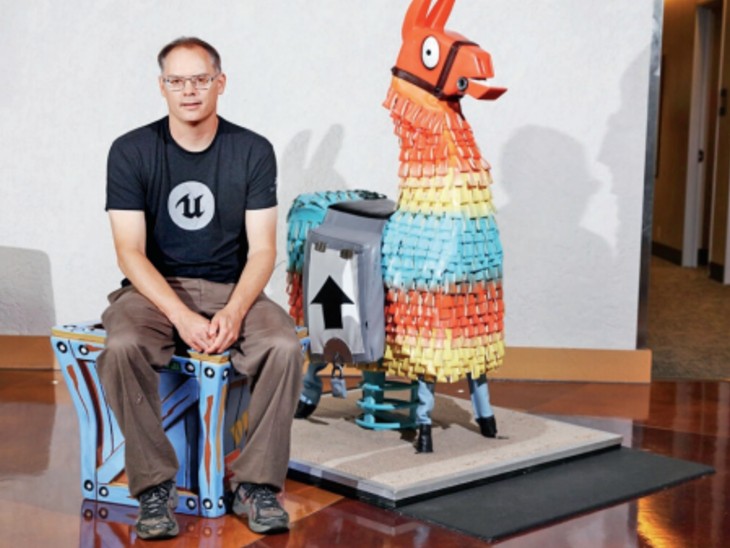 Jack Nikes and Erin Griffith | California Apple and Google, the world’s two largest tech companies, charge up to 30 per cent commission on applications running on their app store. Most app companies in the world are worried about this commission rate. However, due to the monopoly of these companies, no one is able to raise their voice.

This monopoly of Apple and Google has been challenged in court by gaming company Epic. Epic Games is the creator of the worldwide popular game Fortnite. Epic Company CEO Tim Sweeney was forced to pay Apple a 30 per cent commission for its game and app purchases.

However, the case is scheduled to be heard in Oakland Calif federal court. Experts say that this hearing can last up to three weeks. If Epic wins, it will have a huge impact on the economics of the $ 100 billion (Rs 7.38 lakh) app market. After this, the way will be opened for millions of companies and developers not to pay 30% commission on the sale of the app to Apple.

However, people say that Apple’s position is strong in this case. Epic is a much smaller company than Apple, but courts usually sympathize with defendants in antitrust cases, as the company has the authority to decide with whom they want to do business or not.

Apple’s lawyers say that the iPhone has only one way to reach consumers and Apple’s fees are in line with industry standards. But Epic’s lawyers argue that Apple is abusing its monopoly. Fortnite is the company’s most popular game in Epic’s 30-year-old business. The Epic company also runs it on gaming consoles such as Microsoft, Sony Group and Nintendo.

Epic CEO Tim Sweeney offered his subscribers last year that they would be given a discount if they shop outside of Apple’s payment system. Due to this change, Apple’s earnings were reduced from the world’s most popular game Fortnite and within a few hours, Apple dropped the game from the app store.

Sweeney took the matter to court. The matter also arose in the media. People came up with the familiar 1984 advertising parody of the hashtags Free Fortnite and Apple, depicting CEO Tim Cook as Evil Corporate.

The Source |Happy Born Day To The Ghostface Killaaaaaahhh!!! No One...