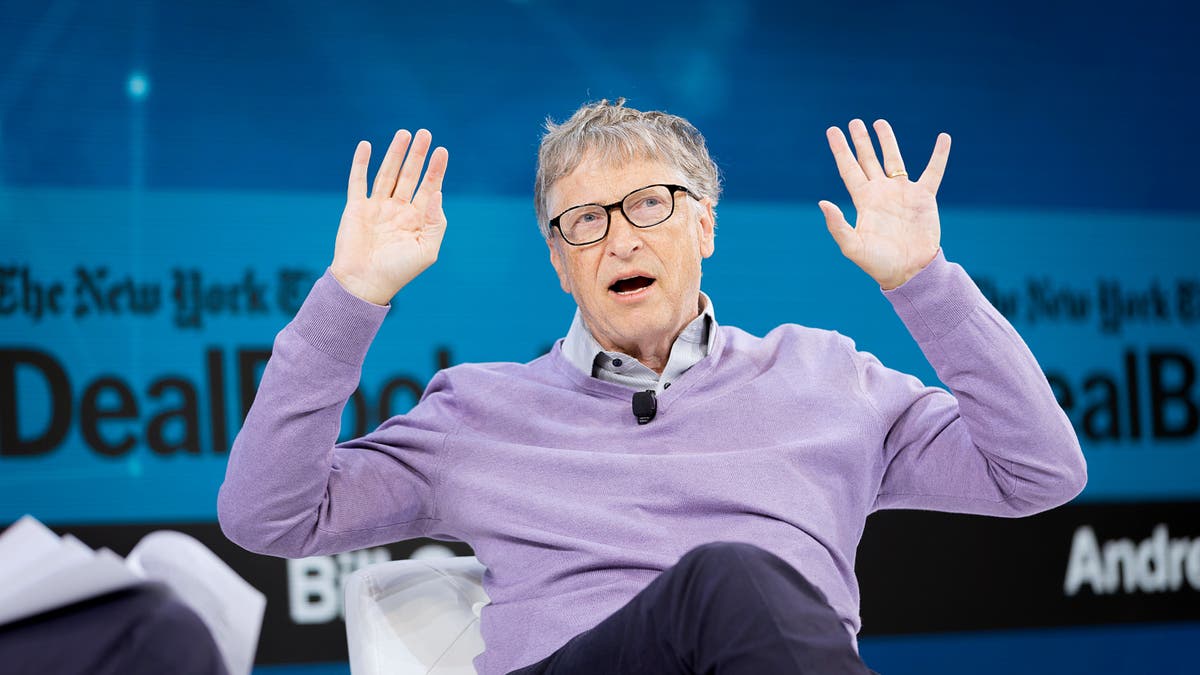 
Potatoes for McDonald’s french fries. Carrots for the world’s largest producer. Onions at the grocery store.

These are just a few of the numerous crops growing across America on the veritable agricultural empire belonging to Bill and Melinda Gates, who, with more than 269,000 acres to their name, are the biggest owners of farmland in the country. They’ve got so much of it, you can see one of their Washington farms from space.

The couple, who are now in the midst of a divorce, which will include dividing their mammoth fortune, business, and philanthropic endeavours, own land in at least 18 states, purchased through a series of at least 22 different limited liability shell companies.

They’ve got 70,000 acres of soybeans, corn, cotton, and rice in Louisiana; 20,000 more of soybeans in Nebraska; and 14,000 acres in Washington, including potato fields supplying McDonalds.

While it might come as a shock to some that the Gates have such massive farm holdings, agricultural land is being increasingly viewed as an investment commodity. More than 50 percent of farmers don’t own the land they till, and the price of crop acreage has doubled between the mid 1990s and today, to nearly $3000 an acre.

Financial firms like Prudential and Hancock have specific divisions for investing in the more than 283 million acres of farmland owned and rented by nonfarmers.

“Farmers just aren’t owning the assets anymore. Someone else is owning that asset, whether it’s rented equipment or land. Someone else is building that equity on their back,” Johnathan Hladik, the policy director at the Center for Rural Affairs, told NBC News, which investigated the Microsoft founder’s land holdings. “When Bill Gates, or whatever other investment arm owns the land, a farmer still needs to farm it. But they’re just renting it. So if now the best farmers can do if you want to stay in farming is rent this land, you’re not going to get the benefits that come with land ownership.”

There are also climate concerns. Mr Gates has previously said the farm activity is a business endeavor, separate from his climate change philanthropy, though he has noted his farms are part of sustainability initiatives surrounding soil health in their own right.

US agriculture makes up more than 10 per cent of the country’s total carbon emissions, according to the USDA, and no one personally has more agriculture in their portfolio than the Gates family.

The Gates aren’t the only climate-minded billionaires with massive land holdings. Outgoing Amazon CEO Jeff Bezos is the 25th biggest landholder in the US.

Palestinians Cancel Deal For “About To Expire” Covid Vaccines From Israel