Kordinate
Home News World PUBG becomes deadly in Pakistan: while firing the scene of the game,... 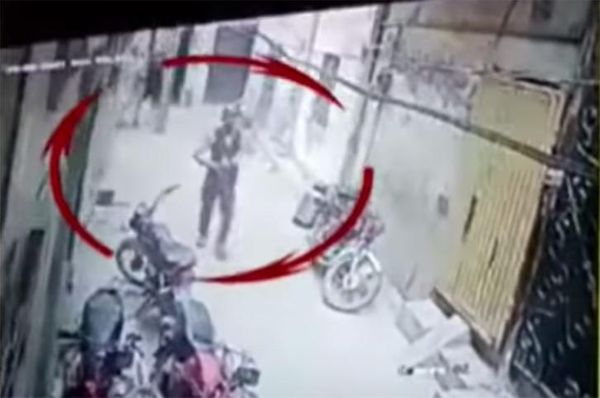 The online multiplayer game PUBG has again proved fatal. A young man killed his brother-in-law, sister and friend while recreating the scene of the game in Nawan Kot of Lahore in Pakistan. The incident took place on Monday, but now appeared in the media.

He also wore a helmet-jacket in PUBG style
Lahore DSP Omar Baloch said that the name of the accused is Rana Bilal. He is addicted to playing PUBG. He also used to take a drug called crystal meth. The family used to quarrel with him when he refused to give up these habits.

A day before the incident, his brother-in-law had advised him to give up bad habits. This provoked him. After this, he had bought a pistol from somewhere. To recreate a scene like PUBG, he wore a helmet and jacket like the character of the game. Entered the room and started firing. Brother-in-law, sister and a friend died on the spot due to the bullet. Meanwhile, a neighbor was injured in the rescue. 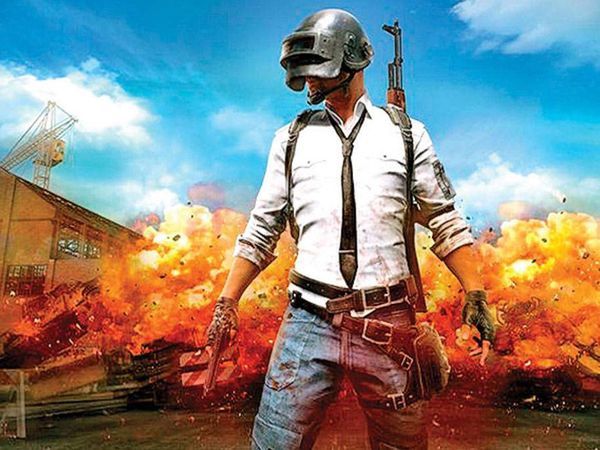 Accused Bilal wore a helmet and jacket like the character of the game to recreate a scene like PUBG. Entered the room and started firing. -Symbolic Image

It was difficult to stop if the bullets did not end
Neighbors said that the accused Bilal stopped only after the pistol was fired. After this they dared to capture him. Called the police and rushed the family members of the fallen ground to the hospital. Out of these, 4 doctors were declared dead. Ary News also shared CCTV footage of the incident on social media, in which the accused is seen firing.

Imran government lifted ban on PUBG within 20 days
Pakistan’s Imran Khan government banned PUBG on 17 July last year. The government alleges that the game is anti-Islam. However, this ban was lifted only 10 days later. It was told that the company has assured not to misuse the gaming platform. 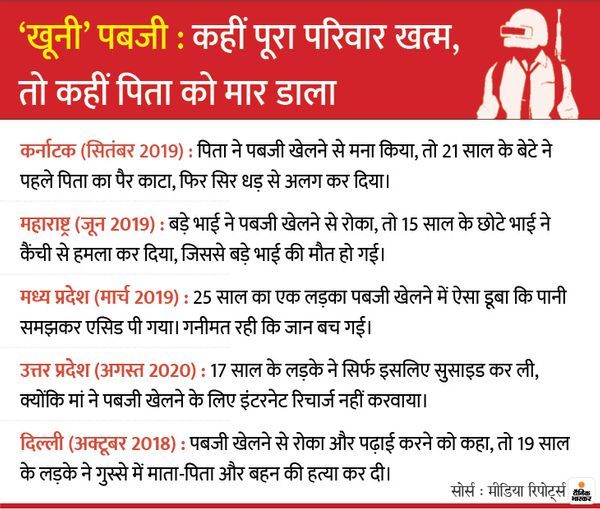 How big is the empire of Pabji?
In 2000, a film came out in Japan called ‘Battle Royal’. In this film, the government sends 100 students to fight forcibly. Impressed by this film, this game has been made. This game can also play 100 people simultaneously and keep killing each other until only one of them is left.

The game was created by South Korean company Bluehole. However, Bluehole only made a desktop and console version of it. In March 2018, Chinese company Tencent also launched its mobile version.

Dancing Peacock Spider: Discovering new species of spider that will not...

How Democrats miscalculated Manchin and later won him back