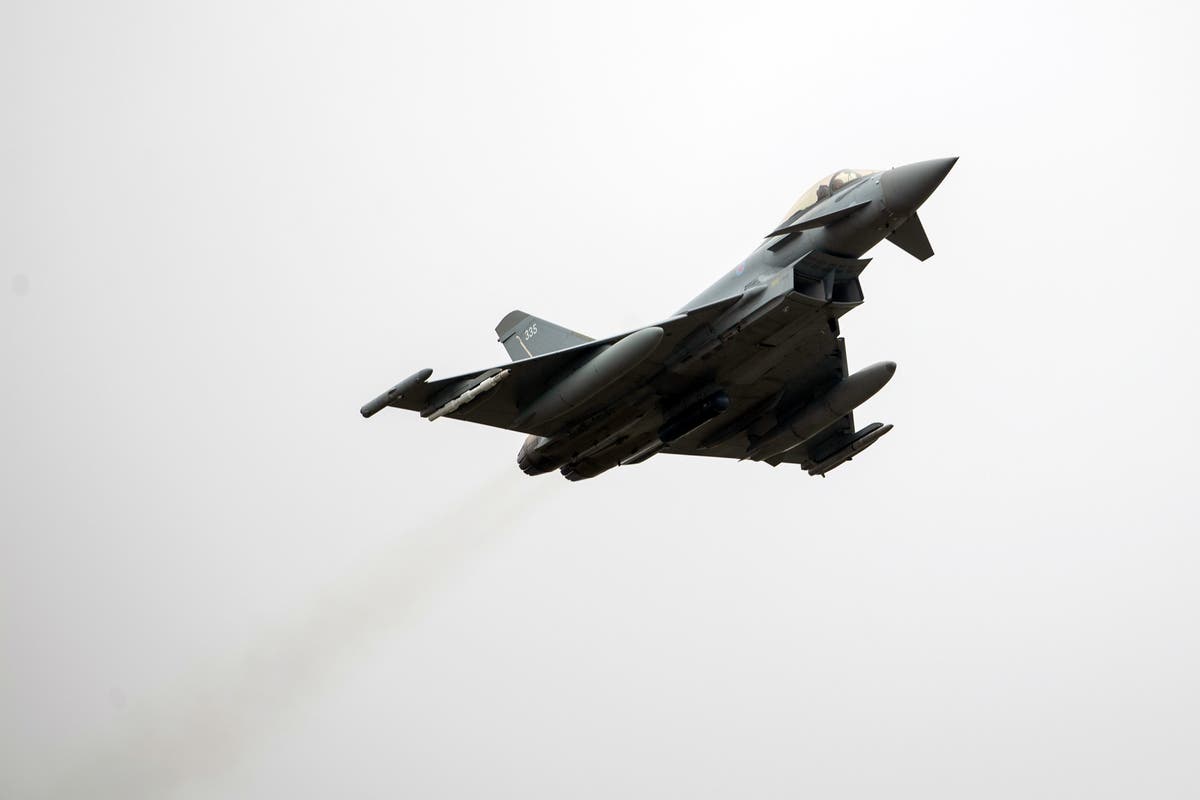 
The RAF has helped clear a stronghold of the so-called Islamic State (Isis) in Iraq after a 10-day operation using missiles and bombs, according to the Ministry of Defense (MoD).

The air force worked in conjunction with Iraqi Security Forces ground troops and other coalition aircraft to clear Isis forces from the Makhmur mountain region, south west of Erbil in northern Iraq, the MoD said in a statement.

The operation, which signals an increased determination by the UK and US military to defeat IS, was launched after weeks of ground offensives launched by British-trained Iraqi special force drove Isis into an underground base.

There are estimated to be some 10,000 Isis terrorists at large in Iraq and Syria, despite the group being territorially defeated in 2019.

The 10-day operation looked on March 22 when Isis extremists were confirmed to be based in a network of caves in the Makhmur mountains, with Storm Shadow missiles being used for the first time in two years in order to penetrate the caves. Paveway IV bombs were also used in the attack.

The MoD said: “Three Typhoon FGR4s were tasked to conduct an attack using Storm Shadow missiles, the remote area having been first checked to ensure that no civilians would be placed at risk,” the MoD said.

Subsequent surveillance found the operation to have been a success.

Defense Secretary Ben Wallace said that the UK is “committed to defeating Daesh (IS),” adding that “this operation will prevent the terrorist group and its toxic ideology from regaining a foothold in Iraq and reduce its capability to coordinate attacks around the world.” “

A separate operation last Sunday, which took place in northern Syria, used Hellfire missiles to complete a successful strike on a small camp, the MoD said.

It said the UK, along with 81 partner nations of the Global Coalition, “remains committed to working with Iraq to not only defeat Daesh but to also enhance security in the region.”

People in Britain will get ‘Kovid passport’, will work nearby to...

Scientific couple of Germany got success: Searching for cure of Karena...