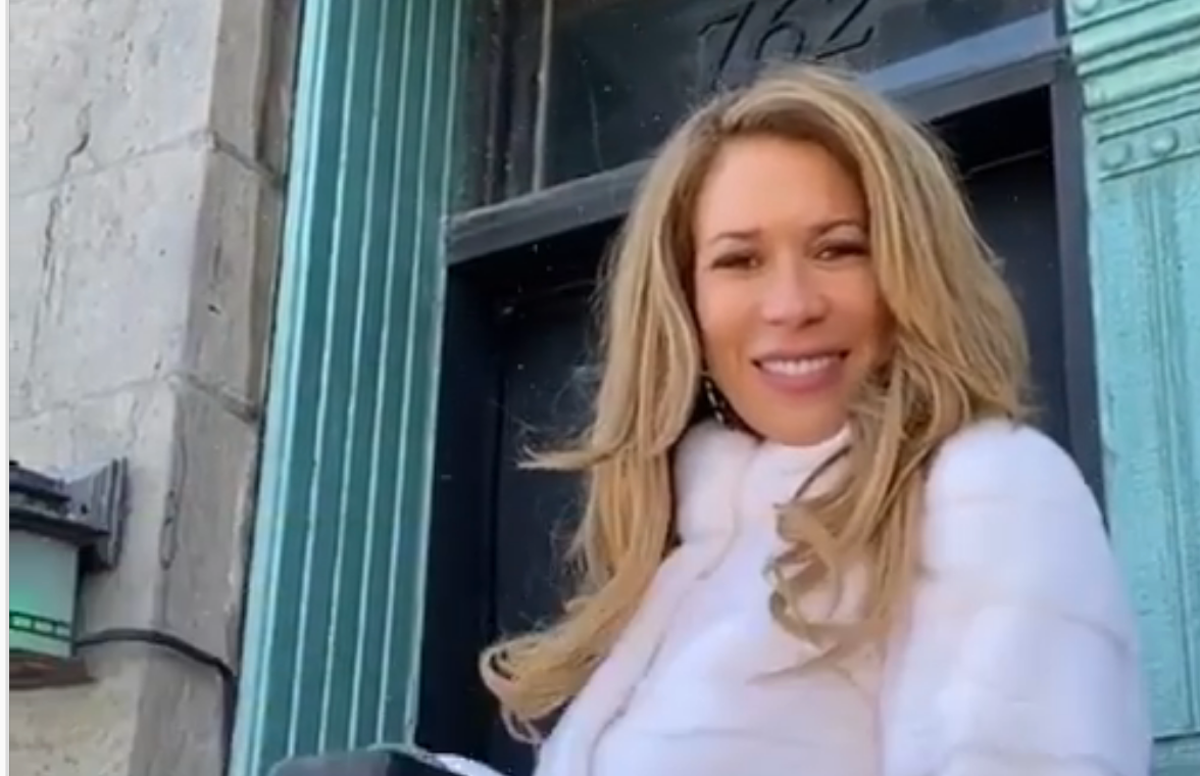 
The video shows a young woman in a white coat standing on a snowy street outside a row of stone-fronted houses.

She is going to introduce you to what she refers to as “house hacking” [also apparently known as “home hacking”].

She explains, via captions and a voiceover, that her parents live “rent-free” in the ground floor unit of the three-story building behind her, while she leases out the two other units to cover costs.

Videos such as these appear to have originated on TikTok and are also shared on Instagram and Twitter. The reaction to them falls into roughly two categories.

The first response is confusion as to why the people in the videos appear to believe they have invented a new concept when everyone else knows it as “being a landlord” or “subletting”.

The second response is outrage that while her parents live “rent-free” she is actually putting their costs onto someone else. Her other tenants are effectively paying her parents’ rent.

A scan of comments posted to the video points this out. One person wrote: “Your parents are not living for free … you are externalizing the cost of their housing onto a third party which is selfish but ultimately is legal.”

Another said: “This is the type of s ** t that’s causing rents to be so high. It’s part of the reason. Everyone is trying to do this for themselves, relatives, etc … so rents are artificially being pushed upwards. “

Other users were quick to pounce on the flaw in “home hacking” – you need to be able to afford to put a downpayment on a property first.

“What in the name of privilege is this?” commented one.

The daily beast reports that this is a burgeoning trend on TikTok where young self-styled entrepreneurs are encouraging each other to buy large properties and rent out units to cover their own expenses.

One enthusiastic poster cited by the publication goes as far as to encourage his followers to take two full-time jobs at fast-food restaurants enabling them, he claims, to save at least $ 20,000 net after expenses in just one year.

After two years, he says, that money can cover the downpayment on a multi-unit building with rent from tenants to pay the mortgage.

“All from working at a fast-food place,” he enthusiastically exclaims. “There’s no reason for you to be broke in the United States.”

Has this online trend translated into the real world? The Wall Street Journal says it has, with larger homes being converted to rentals by buyers ranging from “individuals with smartphones and a few thousand dollars to pensions and private-equity firms with billions”.

While there is nothing illegal about what is being promoted by these posts and accounts, there is something of an ethical dilemma in artificially inflating rents to cover your own costs or those of someone else – assuming that is what is being done here.

Some argue that it is simply capitalism at work, while others frame it as extremely exploitative – though what is capitalism without some degree of exploitation?

There appear to be two warnings to bear in mind.

For the former, the Journal reports a real estate consulting firm as saying the trend for rent-seeking investors buying up homes is setting the stage for another speculative driven home price bubble.

For the latter, social media users questioned the sense of posting about your scheme online, where your tenants could easily discover it.

“Has anyone found her tenants yet?” asked a commenter on the first video.

“The 2 units finna call her after this lmao,” wrote another.

A third warning might go out to the benefactors in all this – those living rent-free.

“Wait until she find out how much she could make if she charged three rents…” wrote one Twitter user. “‘I evicted my parents and moved a * third * tenant into the first-floor apartment, and now I make $ 3,000 per month!'”

Half of Republican men say they don’t want the vaccine. ...

Russia will give special military weapons to Pakistan, both countries will...