Kordinate
Home News World Then Trump’s Return Among the Public: Former US President Launches His New... 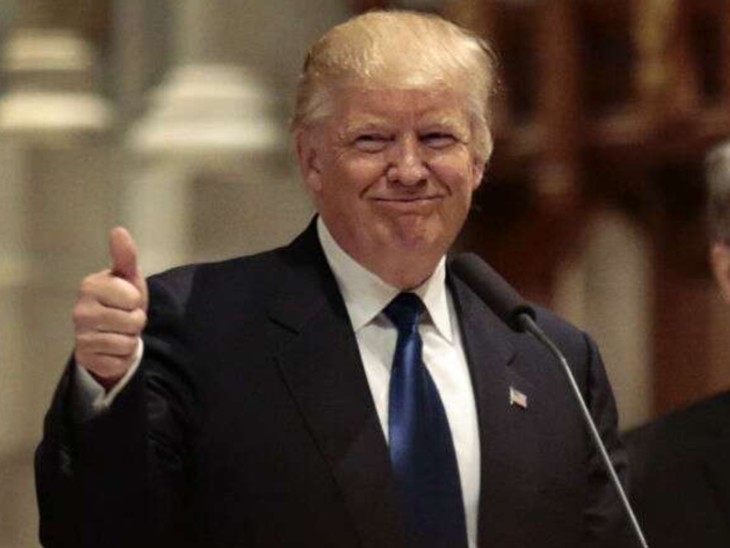 Former US President Donald Trump on Wednesday launched his new communication platform. He named it from the desk of Donald J. Trump. This is a subsection of his website. Trump spokesman Jason Miller has given this information on social media.

Not a social media platform, posted a 30-second video

Miller said, ‘This is a great platform. In it, we’ll be able to learn about the highlights of Trump’s first term in office and the latest statements. He also made it clear that this is not his new social media platform. Will share information related to it in future. A video called Straight from the Desk of Donald J. Trump has also been posted on this platform. This video is for 30 seconds.

Platform launched at the time of Facebook board meeting

A statement written by Trump on the website is also uploaded. It was written when he left the President on 20 January. The platform also has a camera feature. Trump will be able to issue a video statement. The platform was launched that evening when a Facebook board meeting was about to resume their account. In this, he had to decide on being allowed on social media.

Coronavirus likely came from animal, not a lab, WHO draft report...