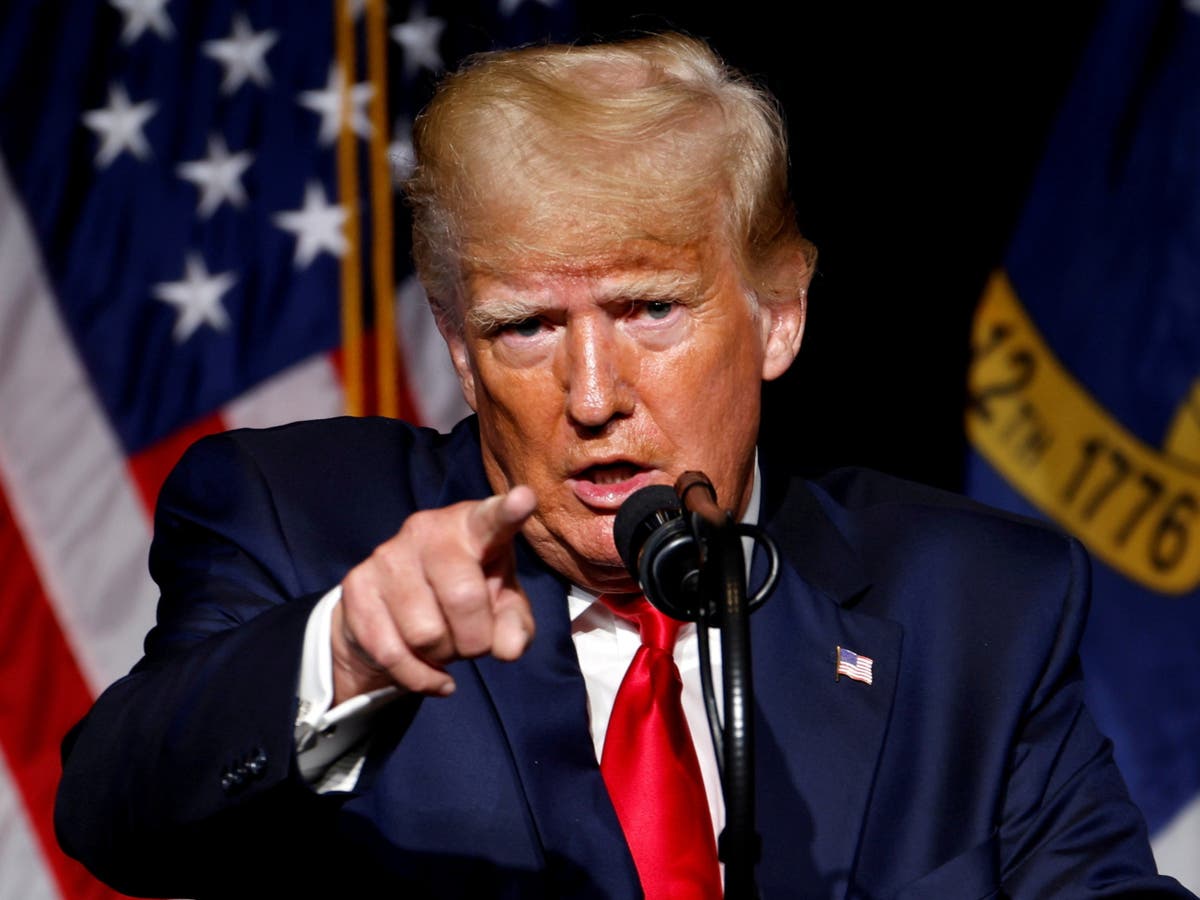 
The donald trump administration spied on top Democrats and their children after gaining access to lawmakers phone data, a report claims.

Phone data belonging to two Democrats on the House Intelligence Committee were subject to interrogation by the Trump administration and justice department (DoJ) in 2018, The New York Times reported on Thursday.

It followed concerns of information leaking from the Robert Mueller investigation into the former president’s ties to Russia, after news reports of Trump contacts to Russia.

It was found that the House intelligence committee was not behind the leaks, according to The Times, in a probe that only recently came to light.

Two Democrats, Adam Schiff and Eric Swalwell, were the targets of the justice department investigation, which involved a subpoena for phone meta-data from Apple.

Data of family members and aides were also seized in the investigation, which came to light last month, when Apple informed Congress. It had previously been under a gagging order, reported The Times.

Although the data did not include messages, images or emails, according to the report, it was a rare move for the justice department to secretly interrogate members of Congress.

House Speaker Nancy Pelosi said in a statement that “these actions appear to be yet another egregious assault on our democracy” waged by the former president.

“The news about the politicization of the Trump Administration Justice Department is harrowing,” she said.