Kordinate
Home News World We are proud: NASA’s Mission Mars was succeeded by Doctor Swati of... 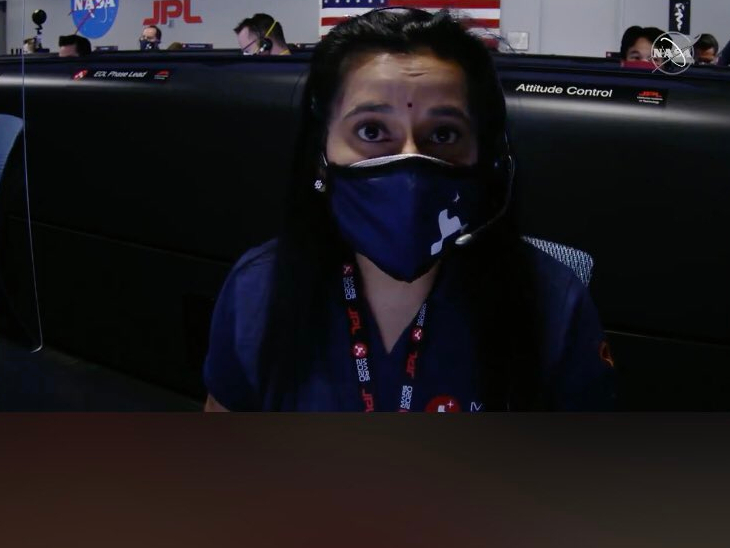 Doctor Swati Mohan talks to NASA TV from her chamber after the successful landing of NASA’s Perception Rover.

203-day extremely challenging mission. During this period, the 6-wheeled robot completed 47 million kilometers in seven months. The breath-stopping moment came when NASA’s Perseverance Rover was about to land on Mars surface. The pace had to be brought to 0 in the last seven minutes. Then safe landing was necessary. However, all this was done with complete success. And now credit is being given to Indian-American scientist doctor Swati Mohan.

Let Swati guess how many Indians are from the roots, that the dot was flashing on her forehead when she was talking to NASA TV after landing.

Swati had the biggest responsibility
According to ‘The Science’, getting closer to Mars may be somewhat easier, but the most difficult is to land the rover here. Most missions die on this stage. The Perceived Rover reached 0 in the last 7 minutes at a speed of 12 thousand miles per hour. Then landing. Bringing this height, this speed to zero and then landing it lightly was nothing short of a miracle. Dr. Swati Mohan and her team did it and the world is proud of them today.

‘Touchdown confirmed’
Swati is an engineer. As soon as the Perseverance Rover’s landing took place, its copter opened the wings. Swati and NASA’s team jumped happily. The world received a message – Touchdown confirmed. That is, the landing was successful. The world was eager to hear these words. 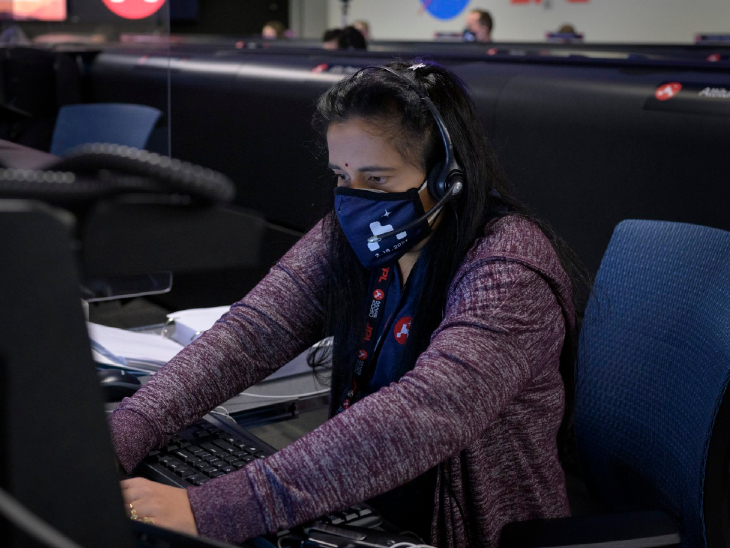 Who is doctor swati mohan
Swati shifted to America with parents when she was just one year old. Most of his life has been spent in Northern Virginia. Saw the first star track series when she was 9 years old. Then decided that she would do something new in the world of stars. Will search for a new sky destination from this place. However, by the age of 16, there was also a dream of becoming a children’s doctor.

Then with the passing time decided that he should make a career in engineering and space exploration. In mechanical and aerospace engineering from Cornell University and then a PhD.

Been working at NASA for a long time
Swati has been associated with Mission Mars and particularly the Perception Rover from the very beginning. He spent a lot of time at NASA’s Jet Propulsion Unit in Pasadena. During this period, research was done on many space missions and advanced technology. He has also been given important responsibility in the mission related to Saturn.

Stephen Miller says he is suing government over Covid relief for...