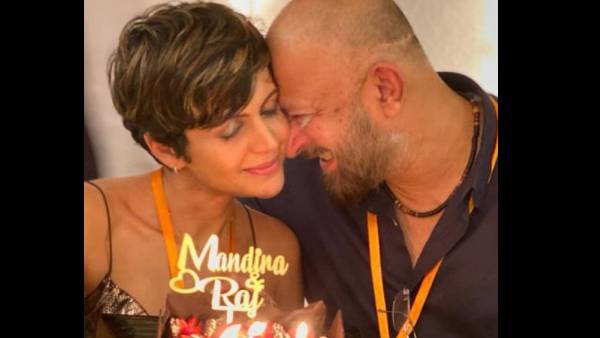 The film fraternity was left in a state of shock after Mandira Bedi’s husband and filmmaker Raj Kaushal passed away on June 30 following a heart attack. Now, Mandira has been sharing some fond memories with her late husband on her social media handle. The actress recently shared some unseen pictures with Raj while remembering him.

Talking about the same, one of the pictures has Mandira Bedi and Raj Kaushal all smiles for the camera as they pose on what seems like their vacation. While Raj can be seen in a white t-shirt that he has paired up with sunglasses and a cap, the

Dilwale Dulhania Le Jayenge
The actress is sporting a sleeveless green attire. In the second picture, the lovely couple can be seen twinning in white. 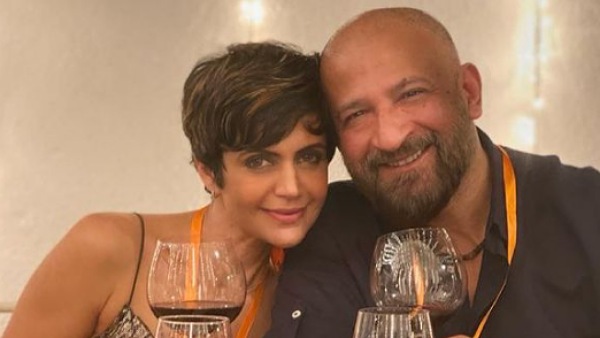 The third picture has the couple posing for a mushy candid click as they hold on to a delicious-looking cake. The cake can be seen decorated with their names “Mandira Raj” and was probably taken during their anniversary. Mandira Bedi captioned the same stating, “25 years of knowing each other. 23 years of marriage.. through all the struggle.. through every crest and trough.” Take a look at the post.

Mandira Bedi’s celebrity friends like Mouni Roy, Arjun Bijlani, Aashka Goradia, Ashish Chowdhry, Hansika Motwani, Armaan Malik, Nandish Sandhu and others poured in some love and strength for her under the post. Earlier

The Taskent Files
actress had shared a picture of a napkin with the words “Raji” written on it. The name is what she calls her husband fondly and the actress captioned the post stating, “Miss You Raji.” 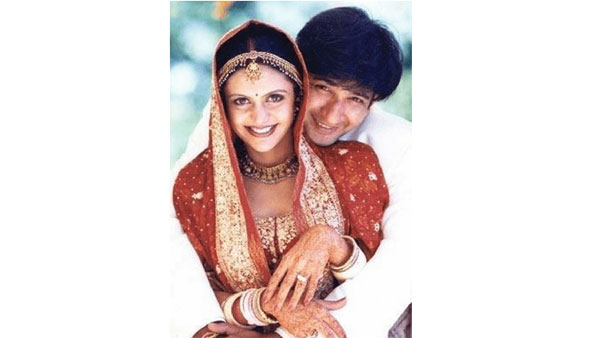 The actress shared other tribute posts for her late husband on her social media account and fans were quick to offer condolences and strength to her. Mandira Bedi’s close friend and

Made In China
actress Mouni Roy had also shared an endearing post with her and had captioned it saying, “My Baby Strongest.” Mandira had met the late filmmaker in the year 1996 during one of her auditions at producer Nitin Manmohan’s office. The two had instantly hit it off and after a brief period of courtship, had tied the knot in the year 1999. The couple is parents to their two children, Vir and Tara.

Farhan Akhtar Reacts To Directing Don 3; Says He Is Constantly Asked About...