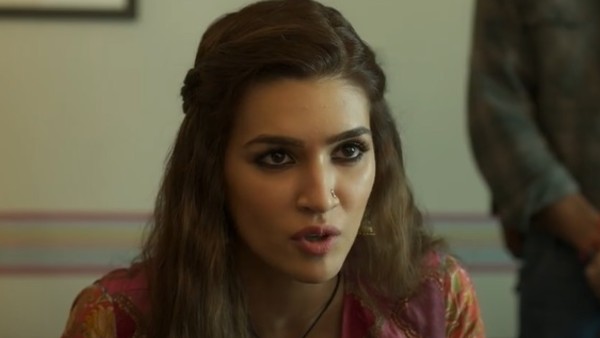 It’s been ages since Bollywood has seen a solid family entertainer, a movie that serves as the perfect excuse for loved ones to gather along, chuckle about and have a gala time. Well, happy days are back again! Here’s a delightful curtain raiser to the funniest family flick of the year.

Mimi, Kriti Sanon’s much awaited next release, is a heartening blend of comedy and compassion in a wonderful story you’ve never seen before. With the added tadka of Pankaj Tripathi in top form, and a charming surprise in Sai Tamhankar, the film’s trailer tickles every nook and corner of our funny bone. 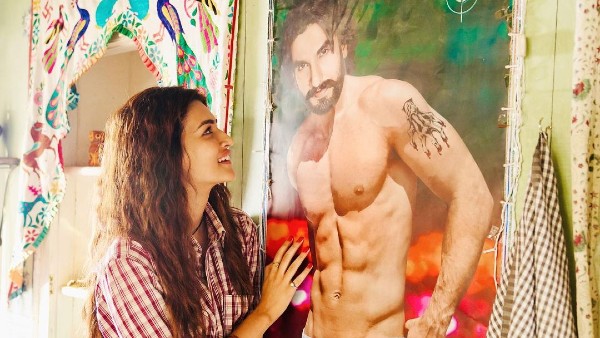 Mimi: Kriti Sanon Gazes At Ranveer Singh’s Portrait As She Shares A Glimpse Of Her Look

“This trailer is filled with warmth, cheer and laughter, just like the film. Mimi is our first exclusive OTT release, and while a family outing at the cinemas could take some time, with Mimi, we are bringing wholesome cinema to families in the comfort of their homes. We hope Kriti’s lovable and humorous avatar brings joy to as many viewers as possible”, says producer Dinesh Vijan. “Finding two incredible digital collaborators in Jio Cinema and Netflix is ​​very exciting”, he adds. 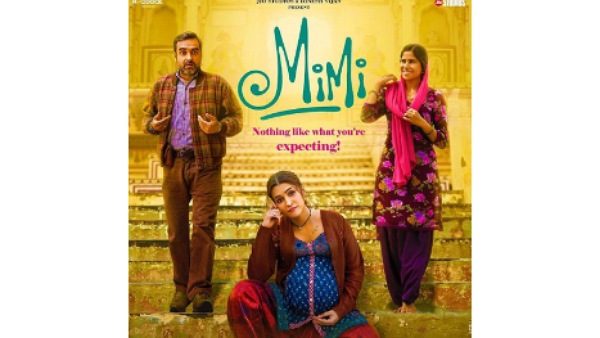 The trailer boasts of some crackling comic chemistry between Pankaj and Kriti, some of their witty lines leaving you in rip roaring splits.

Peppered with a spicy soundtrack and a few touching moments, once you get a “dekko” of this promo, it’s just a matter of time before you want your whole family to meet Mimi on July 30, 2021.

Bratz shoes are in style this season – here is where to buy the...