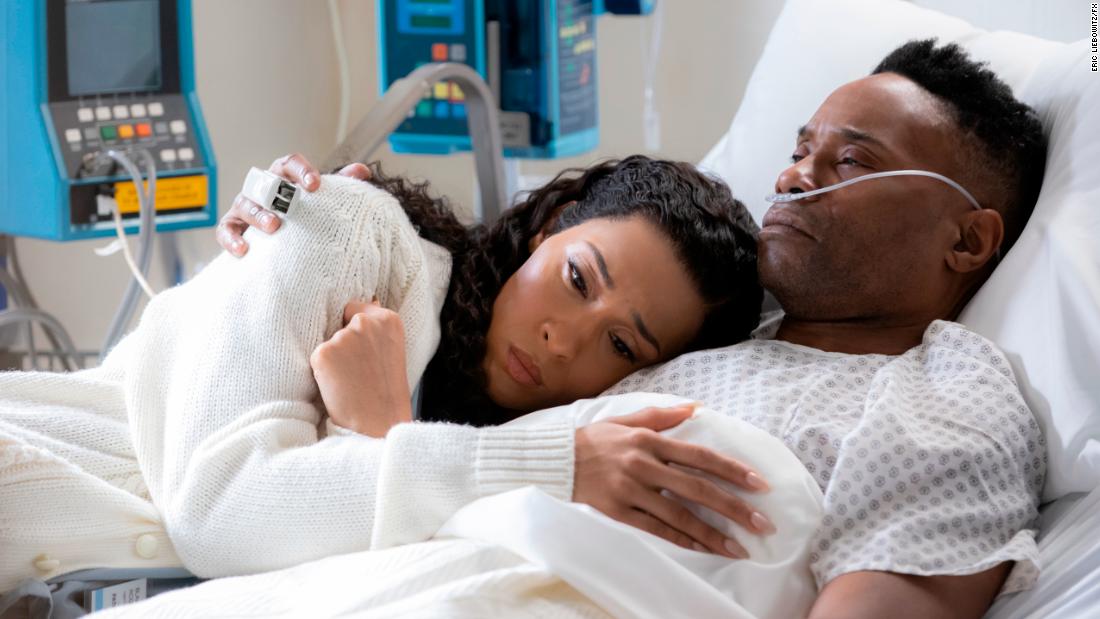 “For me being recognized by my peers and by my colleagues, it just means the world for me,” Rodriguez told Entertainment Tonight.

She added: “I’m a human at the end of the day. All I wanted was the world to see me, I wanted them to see that I had something to offer.”

Rodriguez, who plays Blanca on the series, accounted for one of nine nominations earned by “Pose” this year.

Billy Porter, who won his first Emmy in 2019, was nominated in the lead actor category, and “Pose” received a nomination for best drama.

Last month, GLAAD rallied over 40 organizations for an open letter that encouraged Emmy voters to support the groundbreaking series in its final season, calling it a show that “transformed the landscape of transgender representation in Hollywood and educated the world on who transgender people are.”
This is not the first time “Pose” has made history. In 2019, Porter became the first openly gay Black man to win an Emmy in the lead actor category.

“I am honored and humbled to have my work once again be recognized by the academy,” Porter said of his nomination this year. “I stand at the intersection of art and activism, and I am forever grateful for the healing journey that POSE has been for myself, my colleagues and the world!”

Rodriguez’s nomination is a milestone in a long fight for transgender performers, who’ve too often gone unrecognized for their work while many cisgender actors have been recognized for playing trans characters.

In recent years, progress has been seen.

In 2014, Laverne Cox became the first transgender person to be nominated in an acting category in Primetime Emmy history, thanks to her role on Netflix’s “Orange Is the New Black.” She would go on to be nominated three more times in the outstanding guest actress category and win a Daytime Emmy in 2015.

And in 2020, Rain Valdez was nominated for outstanding actress in a short form comedy or drama series for her role in “Razor Tongue.”

Health Tips: Follow these tips to keep yourself hydrated in summer, stay away from...

A Definitive and Comprehensive Guide for Customized Pillow Boxes