Ukraine’s Yaramchuk scored with a header on the free-kick.

In Sunday’s third match, the Netherlands and Ukraine are facing each other from Group C. This match is being played at Amsterdam Arena. Ukraine made a comeback in the match in the 75th minute. Yarmolenko scored a brilliant goal to bring the team back into the match. After this, in the 79th minute, Yaremchuk scored the second goal to level the score 2-2.

Earlier, Georginio Wijnaldum scored for the Netherlands in the 52nd minute and Weghorst in the 59th minute. There have been only 2 matches between the two teams before this. The first match was played in Roderdam in May 2008, which was won by the Netherlands 3–0. Whereas, in the last match played in Donetsk in August 2010, the score was tied at 1-1. 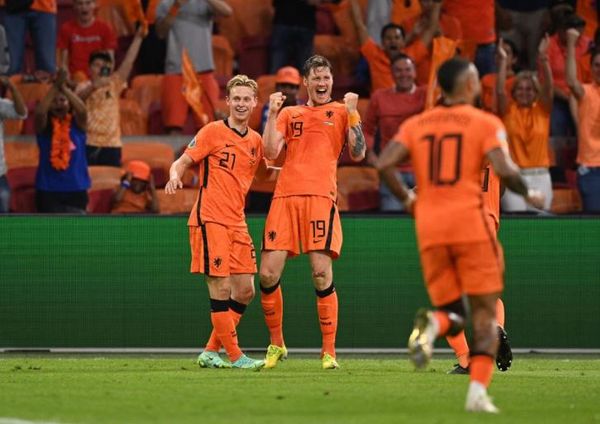 Weghorst (center) and the rest of the Netherlands team celebrate after scoring. 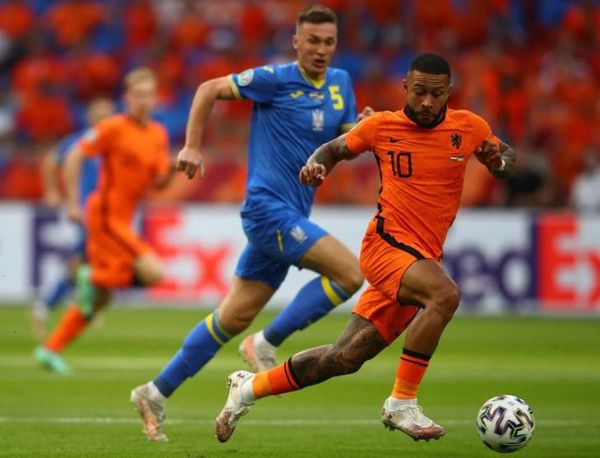 Memphis Depay during the match.

0-0 score at half time
Netherlands dominated in the first half. Dutch team’s star player Menphis Depay started a counter attack on the Ukraine team from the second minute itself. The team attempted 10 shots. Out of this, 3 were on target. At the same time, Ukraine attempted 4 shots, out of which 2 were on target. The Netherlands and Ukraine had some very close opportunities, but both the teams lost them.

highlights of the first half 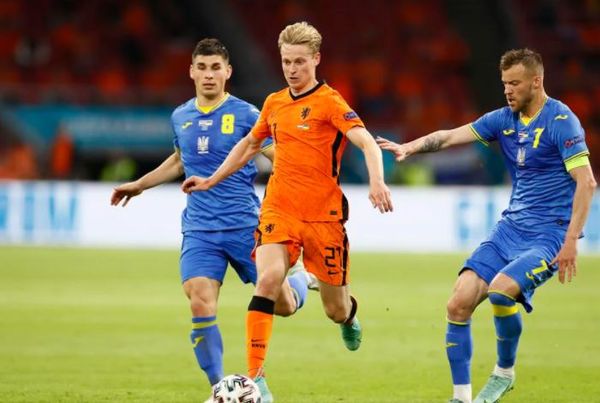 Frankie de Jong of the Netherlands during the match. 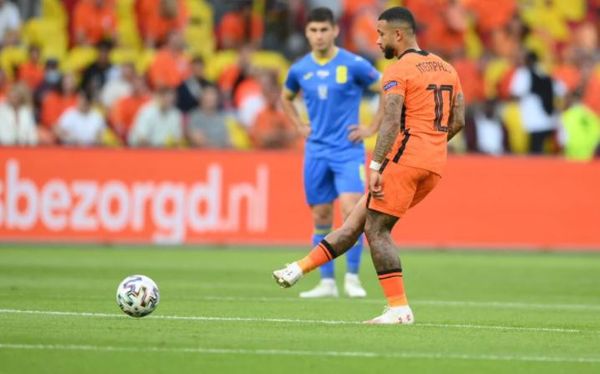 The first kick of the match was taken by Depe of the Netherlands.

For the first time in the major tournament, both the teams face each other
This is the first encounter between the two teams in a major tournament. The Netherlands team is playing in the tournament for the 10th time. She could not qualify in 2016. The Netherlands team was the champion in 1988. At the same time, the team of Ukraine is participating in the Euro Cup for the third time. However, she has never progressed beyond the group stage. Ukraine’s team has not been able to score any goal in their last five matches in the Euro Cup. This is the record for most matches played without a goal in the history of the tournament.

What is the Best Material for Your Shed: Wood, Plastic or Metal?

Who Makes The Best Curtains In Dubai?

Things To Keep In Mind to find The Best Store to buy 14k gold...

What is the Best Material for Your Shed: Wood, Plastic or...