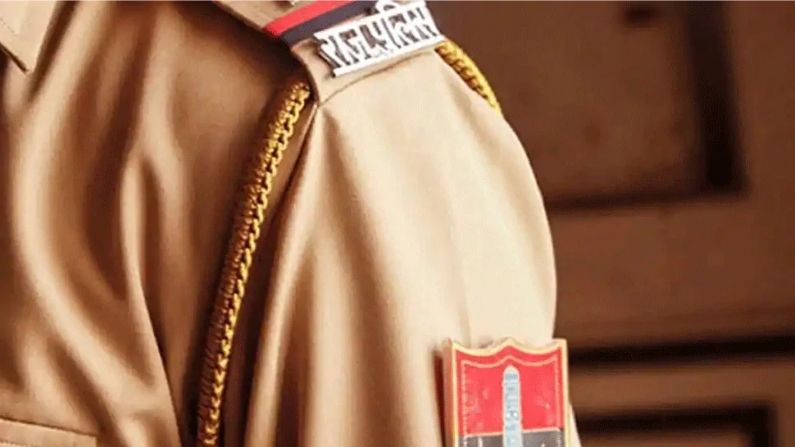 A friend request was sent to a young man from Jaipur in the name of a foreign woman. Talks were made to him to visit India. Then a web of fraud was spread in the name of need.

If you are eager to make a foreign girl your friend on Facebook, then be a little cautious. There are such cyber thugs active on a large scale in the country who will make friends with you through Facebook and then leave by swindling. One such case is of Jaipur Rural district of Rajasthan. Where the Kaladera police station has arrested two members of a similar gang from Delhi. These people, by sending friend requests in the name of foreign women on Facebook and other social media, carry out the incident of online fraud of lakhs of rupees by taking the victims under their guise.

According to police officials, during interrogation of the arrested members, it has been found that these gangs first activate numbers in the names of other people with fake papers. After this, that number is used to create a fake account in the name of foreign women in social media. After which people communicate by sending friend requests. Then by talking about traveling the country, they tell their compulsions. In such a situation, a huge amount of money is deposited online from the victim into his other account. After this, remove your SIM and fake ID from the social media account.

In this case, the Superintendent of Police said that the arrested accused Nazrul Alam is from Siwan district of Bihar. He currently lives in Tughlakabad area of ​​Delhi. Along with this, the second accused Shivam Rathod, who hails from Shahjahanpur district of UP. Although he currently lives in Sangam Vihar area of ​​Delhi. These people get people who cheated their accounts in the greed of money. Police have arrested both the accused with the help of cybercrime.

Let us inform that Manish Kumar Jat, who was a victim of cyber fraud, told that he had lodged a case with the police in March. In the complaint given to the police, it was said that a request had come from a London-based woman in her Facebook account on Facebook. During the conversation, the woman demanded Rs 45000 by talking about traveling to India. At the same time, the Additional Superintendent of Police told that the thugs deposited about one and a half lakh rupees in their accounts in the bank account by telling Manish Jat their helplessness. When the victim asked for his money, the cyber thugs closed the Facebook account. After this incident, the victim lodged a case in the police station.

read this also: Weekend curfew ends in Rajasthan! Relaxation in lockdown – 50 guests will be able to attend weddings with conditions, markets will open till 8 pm

ABOUT US
We are group of young truks with varied experience in diverse field. Our intent is to share experience catering entire facet of society with our content , which brings a ting of “inclusiveness with exclusivity”. Our content is comprising of all the prevalent topics like Software development , Energy management ,Renewable energy , gadgets , Central and state funded scheme.
Contact us: [email protected]ordinate.world
FOLLOW US
© kordinate.world 2020. All rights reserved.