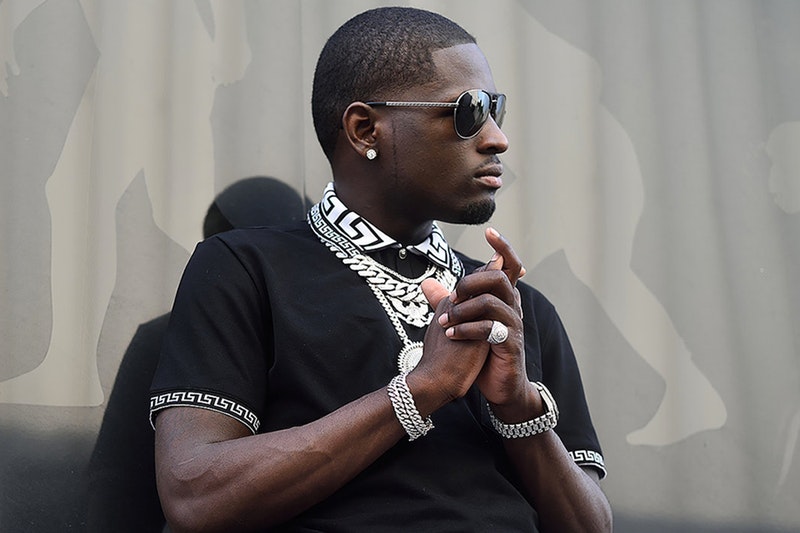 
Ralo will be on the receiving end of a sentence. VladTV reports Ralo will plead guilty to at least one charge of trafficking marijuana.

Back in 2018, Ralo, and 13 others, were indicted for trafficking millions of dollars of marijuana. In a document filed Tuesday by U.S. Magistrate Judge Alan Baverman, Ralo will “enter a guilty plea in this case.”

The terms of a sentence have yet to be announced, however, the charges of conspiring to distribute more than 100 kilograms of marijuana has a max penalty of 40 years in prison.

Ralo was stated to use a private jet to set up a $1 million marijuana deal.

What Are the Side Effects of Steroids?

Things You Should Know Before Getting Hair Extensions

Gardeners guide to choosing a dump cart for garden

Why you should visit Bhandardara Camping

Muama Ryoko Portable Wifi Review: Is It as Fast as They...

What Are the Side Effects of Steroids?