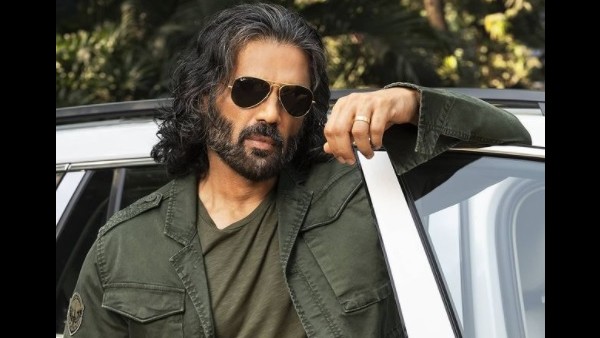 Actor Suniel Shetty’s apartment in South Mumbai has been sealed after three Delta variant COVID-19 cases were found in the building. As per a report in ABP news, BMC Assistant Commissioner Prashant Gaikwad has confirmed this news and revealed that Suniel’s building, ‘Prithvi Apartments’ located at Altamount Road, South Mumbai has been sealed due to new COVID-19 cases. 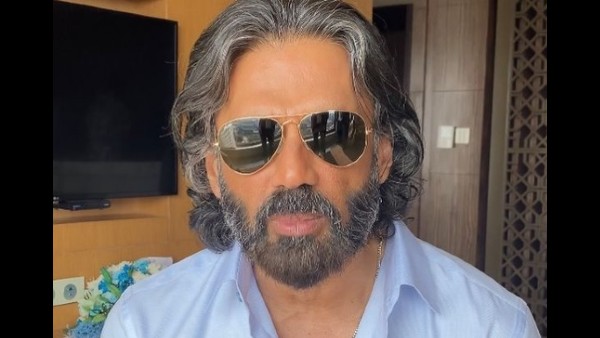 Suniel Shetty Talks About Making Mistakes In His Career; Says ‘That Experience Will Be Used By My Son’

Suniel’s spokesperson also confirmed this news to ETimes. He said that the actor is currently out of town and his family members are doing fine.

Dhadkan
actor has been grabbing eyeballs for his fitness videos. Recently, he took to his Instagram page to share a video featuring his son Ahan and daughter Athiya’s rumored beau KL Rahul working out together in the gym.

He captioned the video as, “MY LOVE MY STRENGTH!! @ahan.shetty @rahulkl.” 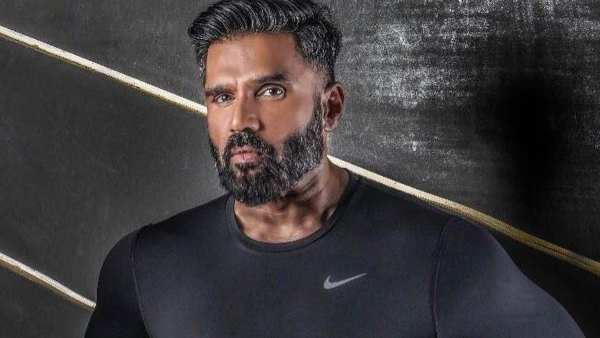 Earlier, in an interview with Hindu, Suniel had revealed that his fondness for fitness started in school. He was quoted as saying, “I was an athlete all along. I was into cricket at school. I wanted to play for the country, back then. Then, to get stronger, I joined martial arts. I started with the Okinawa Gōjū- ryū style of karate.” Shetty also holds a black belt in kickboxing.

Suniel had further revealed that it was his fitness that gave him his film break. He said that he was quickly typecast as an action hero and fitness was no longer just an option for him.

Speaking about films, Suniel was last seen in a cameo in John Abraham-Emraan Hashmi’s 2021 film

Why Muse design Dubai is Good For Interior Design Dubai?