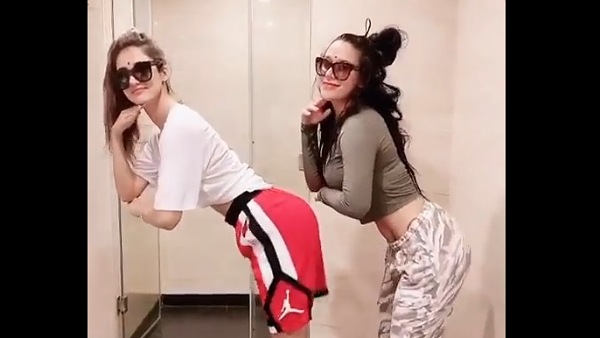 The way actress Disha Patani hangs out with her alleged boyfriend Tiger Shroff’s sister Krishna Shroff, it’s pretty evident that the duo shares a great rapport with each other. While Disha and Tiger have never made their relationship official, their pictures and joint vacations often speak volumes about their love saga.

In her recent tete-a-tete with an entertainment portal, Krishna spoke about Disha and said that the latter is quite similar to her actor-brother.

Krishna said, “My brother is also my best friend. We get along so well. So it just makes sense that I and Disha get along. She’s a very easy going person, she’s very simple in a world that could be complicated or change a person. She’s grounded and down to earth and very real. And I think that’s what I resonate with. Because I strive to be the same way. So I think in that sense we are very similar.” 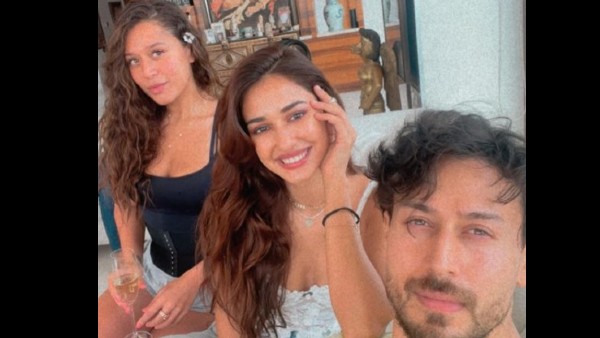 Krishna Shroff On Tiger’s Rumored Relationship With Disha: As Long As He Is Happy, I Am Happy

Krishna further added that even though Disha is younger, she considers her an elder sister. She said, “To be honest, she is like an older sister to me. I think she is a couple of months younger but I always feel like she’s older (laughs).”

Malang
actress even though she’s very much an introvert and has probably experienced a lot more in life. 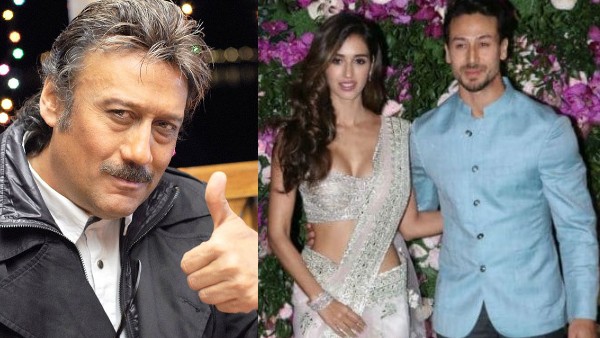 Jackie Shroff On Tiger-Disha’s Rumoured Relationship: I Have No Idea What They Have Decided For Their Future

“But I will always go for advice and she’s always been there like an older sister that I have never had,” asserted Krishna.

With respect to work, Disha was last seen in

Radhe: Your Most Wanted Bhai. She will next be seen in

Analysis: Biden just did something Trump might call ‘America First’

Reliance Jio Emergency Data Loan Will Let You Browse Internet Even if You Exhaust...

‘This defeat is like an earthquake of 15 magnitude for Pakistani cricket’, Rameez Raja...